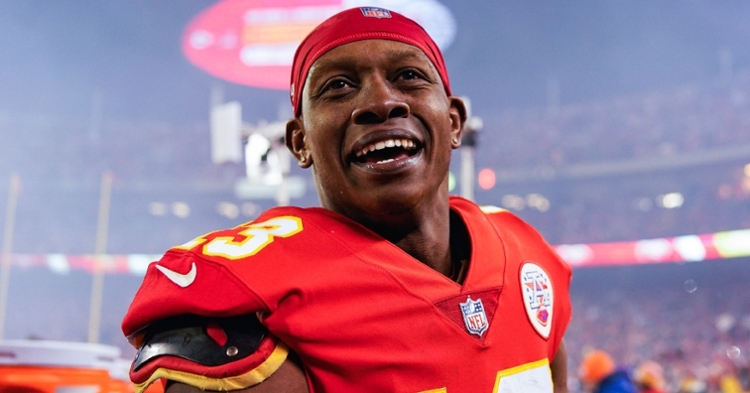 Chicago Bears wide receiver Bryon Pringle was arrested on Saturday, according to an incident report.

Pringle was charged with reckless driving and driving with a suspended license after being pulled over for doing donuts on the road in his 2016 Dodge Challenge SRT Hellcat.

The report says that Pringle had a young child in the left rear seat and an adult passenger in the right front seat.

Pringle was placed under arrest and sent to Pasco County Jail after being "verbally confrontational" with the police officer.

Last month, the Bears signed Pringle on a one-year free-agent contract worth over $4 million.