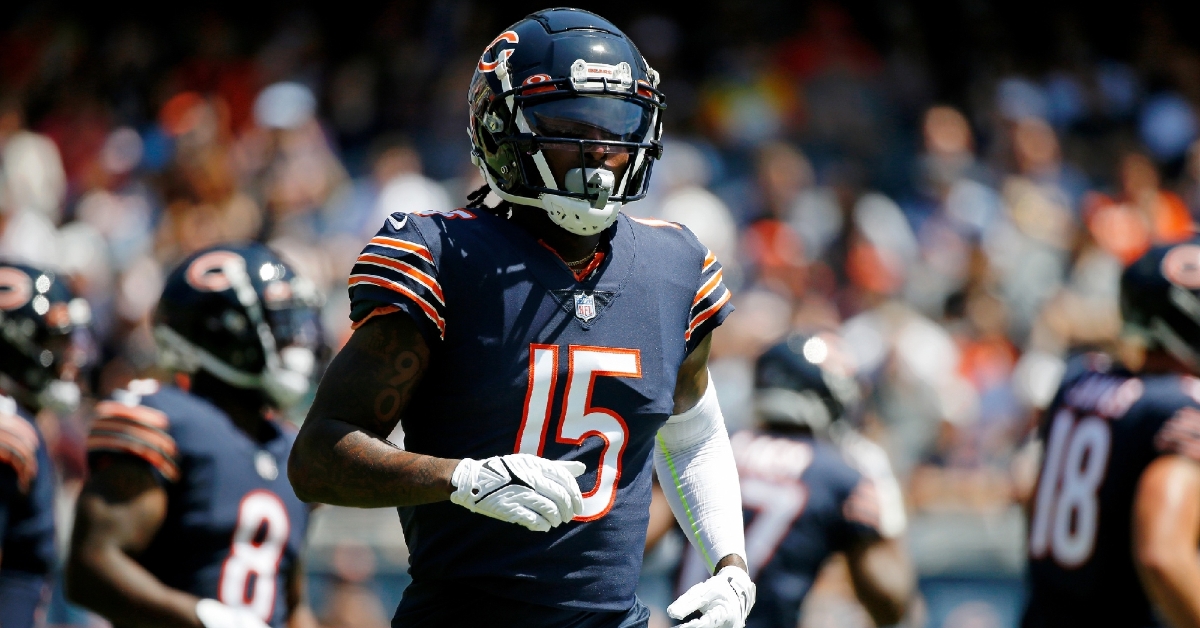 For his young NFL career in three seasons, he has 28 catches on 56 targets for 266 yards and two touchdowns.

He also dropped an easy 40-yard touchdown on a double reverse pass in the playoff game.

Look for Wims to catch on with another team as he is still young and could eventually make an impact if he can finally figure things out. It was going to be tough for him to crack the Bears' depth chart with the addition of Damiere Byrd, Marquise Goodwin, Rodney Adams, and Isaiah Coulter in the receiver room.

He was a former 7th round draft pick in the 2018 draft out of Georgia.

Ruffin will give the Bears more depth in the secondary this season. He was previously signed by the Bears in the spring after going undrafted.

More moves will be made as the Bears need to get down to the 53-man roster by Tuesday at 3 p.m.

Top Javon Wims News
Top Chicago Sports News of the Week
Partner of ChicagoBearsHQ.com, ChicagoBullsHQ.com, CubsHQ.com, and TigerNet.com
ChicagoSportsHQ is an independent site and is not affiliated in any way with Chicago Professional Sports Teams.