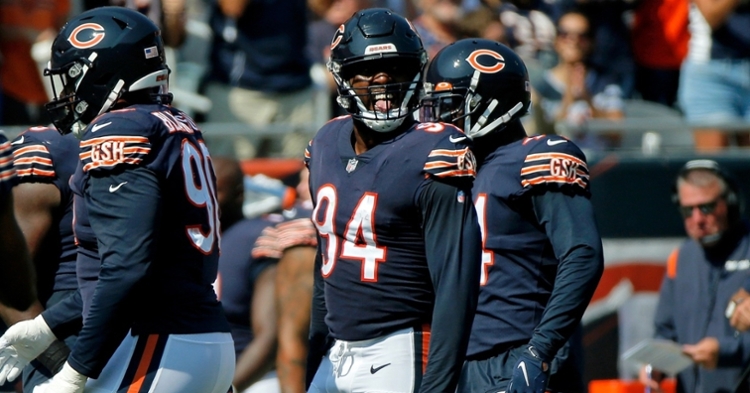 Chicago Bears pass-rushing specialist Robert Quinn was named NFL Defensive Player of the Month for the month of November.

This was the first time that Quinn has won this award in his impressive 11-year NFL career.

He certainly has stepped up for the Bears defense since the loss of Khalil Mack to injury.

For the season, he has 11 sacks which is tied for fourth-most in the NFL.

Your NFC Defensive Player of the Month ??

Robert Quinn has been unstoppable this season. ??

1 RT = 1 #ProBowlVote for your NFC Defensive Player of the Month pic.twitter.com/heuxOkbPyq