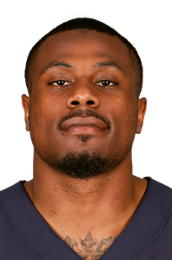 Played in 11 games in 2020 with two starts; inactive for Weeks 1-3, 6-8; made starts in Week 15 at the Vikings and Week 17 vs. the Packers
Made his first appearance of the season on special teams in Week 4 vs. the Colts
Recorded one special teams tackle in Week 9 at the Titans
Saw significant time on defense in Week 14 vs. the Texans, filling in for the injured Buster Skrine; recorded three total tackles and one PD
Made his first career start in Week 15 win at the Vikings, recording a career-high seven tackles
Saw action on defense in the Wild Card playoff game at the Saints, recording one tackle and one PD