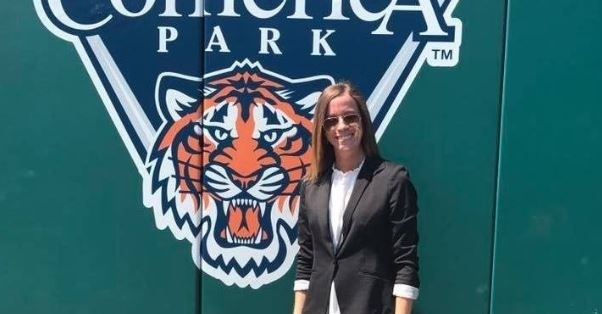 In this edition of the Cubs Corner podcast presented by Coach’s Bar and Grill features The Athletic’s national prospect writer and Detroit Tigers reporter Emily Waldon.

Waldon began by talking about how her career as a journalist led her to the prospects and minor league stage, while also describing her favorite part of telling stories of these players.

Emily then gave a brief overview of some of the top prospects in the Cubs system. She mentioned having watched top pitching prospect Brailyn Marquez, as well as being impressed by catching prospect Miguel Amaya during her encounters with him.

In addition to those two names, she mentioned being impressed by Brennan Davis, and Nico Hoerner — whom after speaking with scouts, she believed had a good chance to make the Cubs’ roster in 2020.

She also mentioned some not so common names to keep an eye on as Cubs fans, some of those included Cole Roederer and Zack Short.

The conversation really took shape when the pair analyzed the agreement made between the MLB and the MLBPA last week, which included a proposition to shorten the draft and trim the minor leagues.

The two discussed the ramifications and long-lasting effects that this could have on the future of minor league baseball as well as baseball in general.

Anthony and Emily talked about how this could lead to less minor leaguers in general, fewer players drafted, more players in college programs, and as a result, less players going pro — which means more careers ending prematurely.

Emily also mentioned the highlight of her career, meeting Al Kaline before he passed away this week.