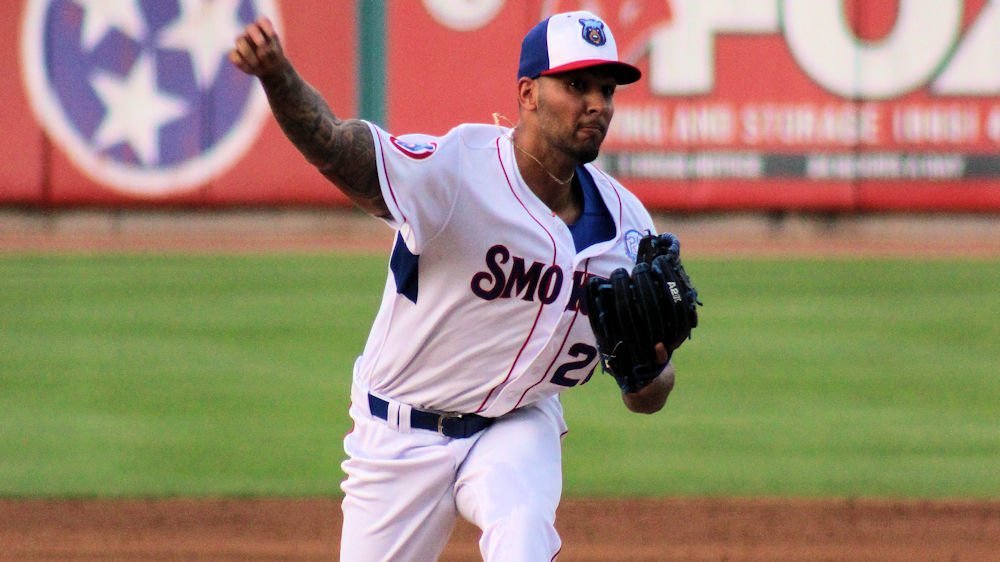 CHICAGO – The Chicago Cubs today recalled right-handed pitcher Tyson Miller from the club’s South Bend Alternate Site. He will serve as the “29th man” today for the club’s doubleheader today vs. the St. Louis Cardinals.

Miller, who will wear uniform number 72, joins the first major league roster of his professional career and will be the starting pitcher for the second game today against St. Louis at Wrigley Field.

He will serve as the 29th man for our doubleheader and start Game 2 vs. St. Louis. pic.twitter.com/5ecDbOvb1h

Tyson Miller has been called up by the @Cubs, which puts him in position to make his @MLB debut this week!#LanceUp?? | @Tyson_Miller07 pic.twitter.com/MllITpIkzM

Congrats @Tyson_Miller07 on getting the call up for today’s @cubs doubleheader!
You’ve come a long way and the entire #CubsFamily is proud! pic.twitter.com/deSIKzOQLF

Top Tyson Miller News
Top Chicago Sports News of the Week
Partner of ChicagoBearsHQ.com, ChicagoBullsHQ.com, CubsHQ.com, and TigerNet.com
ChicagoSportsHQ is an independent site and is not affiliated in any way with Chicago Professional Sports Teams.