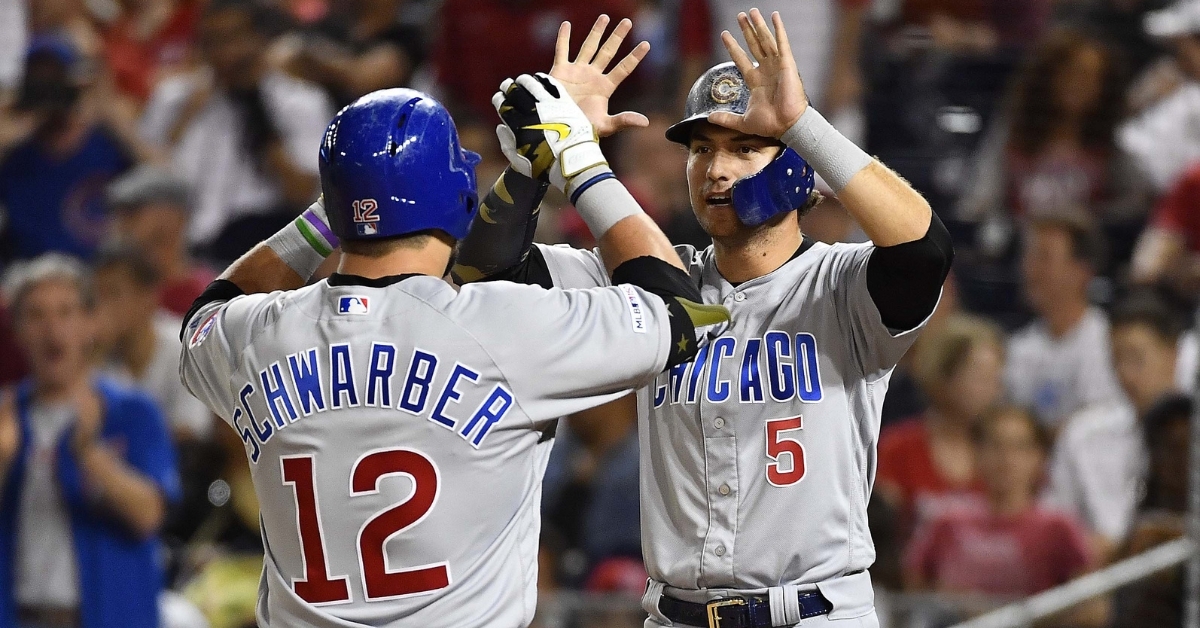 CHICAGO -- The Chicago Cubs today announced the following roster moves for Wednesday, December 2, in conjunction with today's deadline to tender/non-tender 2021 contracts for unsigned players on their 40-man roster.

The Cubs have agreed to terms on 2021 contracts with right-handed pitchers Colin Rea and Dan Winkler and left-handed pitcher Kyle Ryan, thus avoiding salary arbitration with all three. Terms of the deals were not disclosed.

Jed Hoyer on Schwarber: "It was a hard conversation. I called Kyle. We'll definitely keep the door open. We'll continue to talk about ways to bring him back....We had a good conversation. He's a legend. No question about that."

Cubs deals for the three arb-eligible pitchers who agreed to terms today:

Top Colin Rea News
Top Chicago Sports News of the Week
Partner of ChicagoBearsHQ.com, ChicagoBullsHQ.com, CubsHQ.com, and TigerNet.com
ChicagoSportsHQ is an independent site and is not affiliated in any way with Chicago Professional Sports Teams.