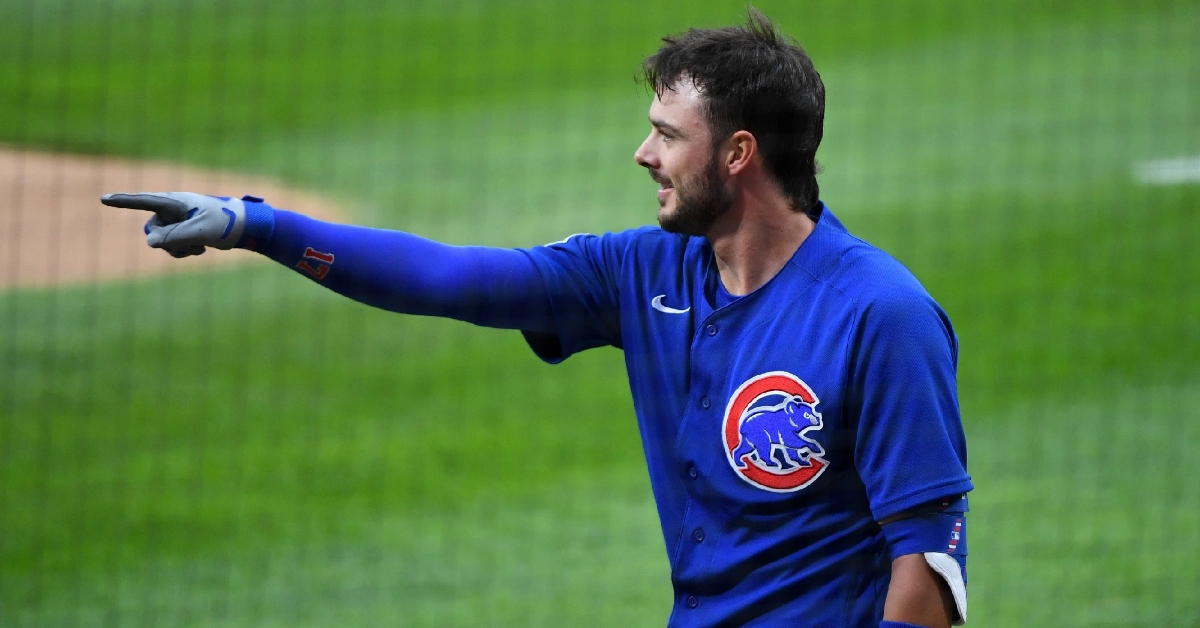 PITTSBURGH – The Chicago Cubs today announced the following roster moves: infielder Kris Bryant and outfielder Steven Souza Jr. have been activated off of the 10-day injured list while infielder/outfielder José Martínez, outfielder Cameron Maybin and left-handed pitcher Josh Osich have been added to the active roster.

To make room on the 28-man roster, outfielder Albert Almora Jr. has been optioned to the South Bend Alternate Site; right-handed pitcher Tyler Chatwood has been placed on the 10-day injured list (retroactive to August 31) with a right forearm strain; and right-handed pitcher Casey Sadler has been designated for assignment.

Bryant, Souza Jr., Martinez (uniform number 53), Maybin (uniform number 15) and Osich (uniform number 37) will be available for the Cubs tonight when they begin their three-game series at the Pittsburgh Pirates. Additionally, left-handed pitcher Andrew Chafin, who remains on the 10-day injured list, has been assigned uniform number 39.

Bryant, 28, was placed on the 10-day injured list on August 22 (retroactive to August 19) with a left finger sprain (ring finger). He is batting .177 (11-for-62) with two home runs and four RBI in 16 games with the Cubs this year. He originally suffered the injury on August 12 at Cleveland (while attempting a diving catch in left field).

Martínez, 32, was acquired on Sunday from the Tampa Bay Rays for two players to be named and/or a cash consideration. Martínez has seen action in 24 games with the Rays this year, batting .239 (16-for-67) with two home runs and 10 RBI.

Maybin, 33, was acquired from the Detroit Tigers yesterday for minor league infielder Zack Short. He is hitting .244 (10-for-41) with four doubles, one homer and two RBI in 14 games with the Tigers this season.

Osich, who turns 32 on Thursday, was acquired from the Boston Red Sox yesterday for a player to be named or a cash consideration. He went 1-1 with a 5.74 ERA (10 ER/15.2 IP) in 13 appearances, all but one in relief, with the Red Sox this season. Osich has limited left-handed batters to a .191 batting average last season, to a .231 mark this season and held them to a .211 mark in his career.

In addition, the Cubs have signed right-handed pitcher A.J. Ramos to a minor league contract and assigned him to the South Bend Alternate Site. Chicago’s 60-man Player Pool roster stands at 58 players, with 28 active players on the major league roster (plus two 10-day injured list players) in Chicago and 28 players in South Bend.