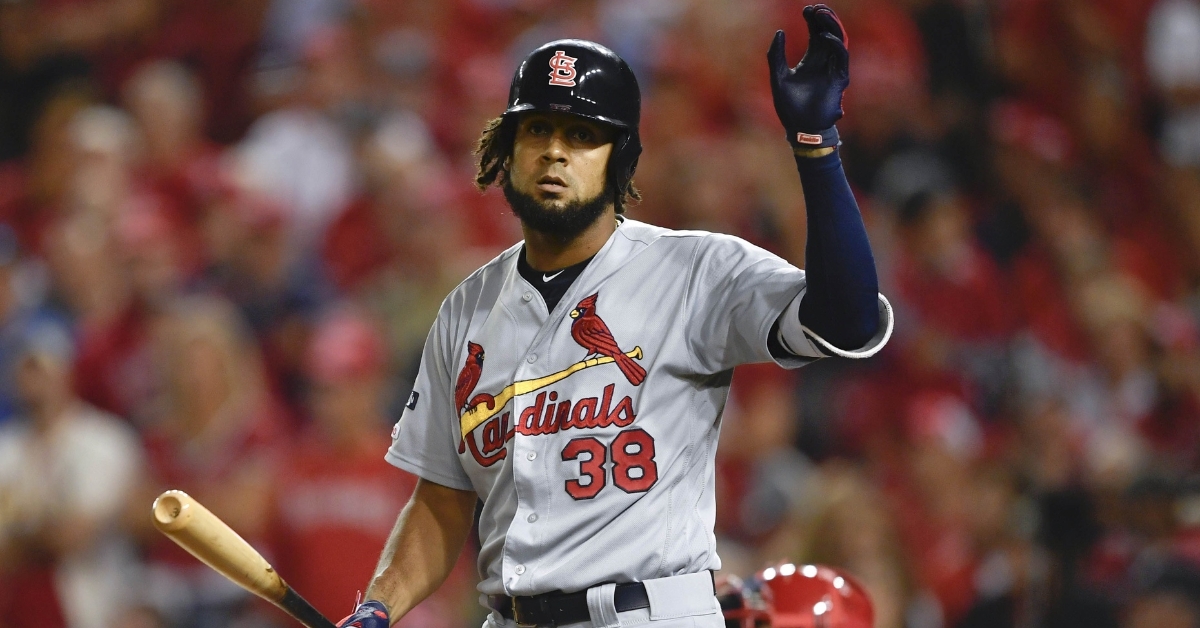 Martínez will be available for the Cubs tonight when they conclude their three-game series against the Minnesota Twins at Wrigley Field.

The 32-year-old Martínez was acquired from Tampa Bay and optioned to South Bend on September 8 after going hitless in his first 14 at-bats with the Cubs. Overall, he is batting .198 (16-for-81) with four doubles, two homers and 10 RBI in 30 games between Tampa Bay and Chicago this year.