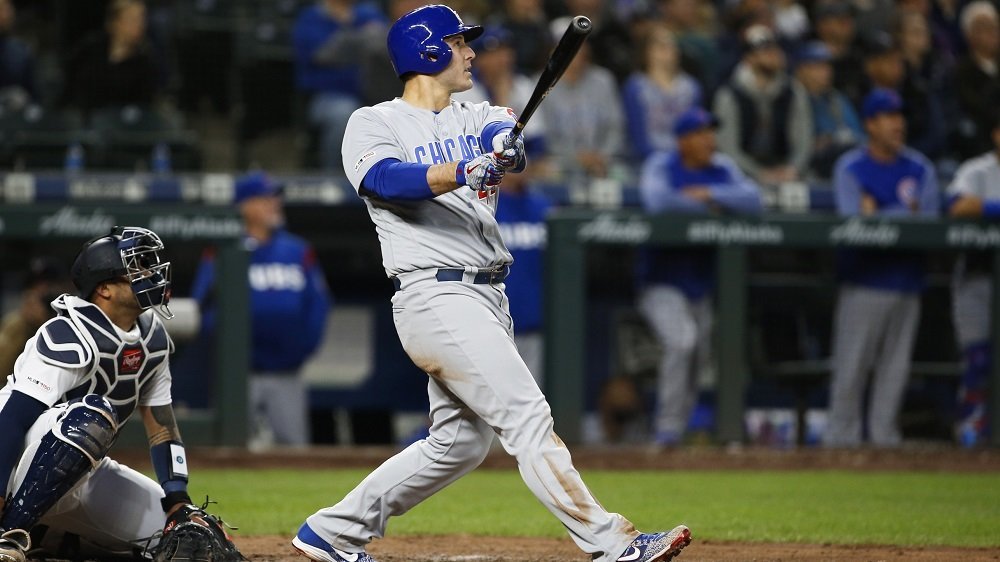 As a way to fill your baseball needs during these uncertain times, the MLB has staged a simulated bracket between each team’s all-time players — and we at CubsHQ will bring as much action from it as we can to you.

If you have ever wondered what it would be like for the best Cubs players to unite on one team, here is your chance to see how it would play out. Draft kings’ simulation has been so far so good to the all-time Cubbies roster. For those of you who may have missed the last article, here is what the Cubs roster looks like.

The MLB’s all-time team tournament continued this week, and the Cubs won their opening series against the Mets.

It was a seven-game series, but the all-time Cubs only needed five games to put away the Mets.

The Cubs beat the Mets in game one 10-3 behind a four-RBI performance from Ryne Sandberg and a seven-inning masterpiece from Fergie Jenkins.

In game two, Mordecai Brown was tagged for seven runs, and the Mets beat the Cubs 7-0.

The Cubs took the lead in the series in a 2-0 shutout. Anthony Rizzo and Gabby Hartnett both drove in runs, and Greg Maddux pitched a seven-inning shutout. Kerry Wood got the save for the boys in blue.

The Cubs took a commanding lead in game four with a 5-3 win over the all-time Mets. The long ball was the all-time Cubs’ friend as Ernie Banks, Billy Williams, and Gabby Hartnett all went deep. Jon Lester got the win on the mound and gave the Cubs a chance to close the series out.

The all-time Cubs clinched the series win over the all-time Mets behind a ninth-inning grand slam from Kris Bryant. The Cubs were down 6-3 before taking on seven in the top of the ninth, earning them a series win and a trip to the all-time dream bracket’s sweet sixteen.

The Cubs move on to face current division rival Milwaukee Brewers in a seven-game series to advance to the elite eight.

Here is how the Brewers’ all-time roster looks.

The Brewers are coming off a series win over the All-Time Giants.

If the Cubs can out-duel Milwaukee in the simulated seven-game set, they will advance to take on the winner of the matchup between the Dodgers and the Marlins.

As the tournament progresses, we at CubsHQ will continue to update you.