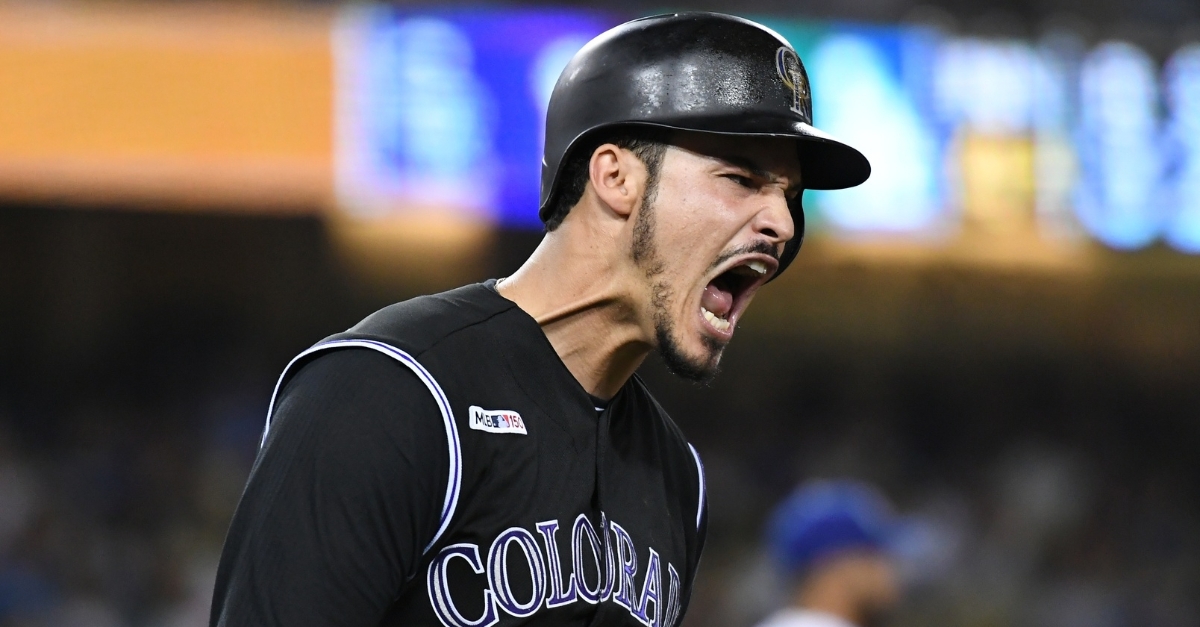 During an offseason that has been historically slow for the Chicago Cubs, there have been a few major stories that have come to fruition over the past few days.

The first of which includes the fact that the Cubs have given not one, but two major league guaranteed contracts to veteran players over the last week. The players on the receiving end of those contracts fit the mold of cheap, low-risk high reward moves that the Cubs have been attempting to make all offseason long.

Steven Souza Jr. is a former National, Diamondback, and Ray who has been known in his career for playing decent defense in the outfield and being a professional hitter at the plate. Those two qualities are reasons for the Cubs to pursue Souza.

Souza hit a career-high 30 home runs in 2017 and is a career .233 hitter. Although the average may not be outstanding, he will likely serve as a platoon or fourth outfielder for the Cubs.

The second move the Cubs made this week was to pull the trigger on a reliever who the Cubs are very familiar with as he has pitched recently with the Milwaukee Brewers. The Cubs signed Jeremy Jeffress to supplement the bullpen. In his ten year career, Jeffress has pitched to a 3.16 ERA.

The next domino that fell for the Cubs was offseason target Nicholas Castellanos signing with the Cincinnati Reds.

Castellanos performed exceptionally for the Cubs after the trade deadline in 2019. The 27-year old hit 16 homers and drove in 36 RBIs in just 51 games. His “everyday is opening day” mentality fueled the Cubs down the stretch, and his fit in the locker room was something the Cubs were desperately trying to afford, but ultimately were unable to do.

A day after the Cubs lost out on one of their top targets, the arbitrators ruled that Kris Bryant has lost his service time grievance. Although this has been expected, the lengthy process has handcuffed the Cubs from trying to create financial flexibility by trading him, or supplementing their roster without knowing how long they will be able to retain Bryant.

It has been reported that one of the games’ best players, Nolan Arenado, has been the subject of trade talks. The Rockies now seem almost destined to move Arenado, and while the Cubs have seemed to be among the potential suitors, it is now nationally known that the Cubs are a place that Arenado would like to play.

"Nolan Arenado would love to come play for the Chicago Cubs. He would love it," ESPN's Jeff Passan told ESPN 1000 Wednesday.

It is unknown if the Cubs will be trying to get Arenado and still move Bryant, keep Bryant or try to have both (very doubtful) — but now Theo Epstein and Co. finally have some answers and flexibility to make something happen before the season begins.