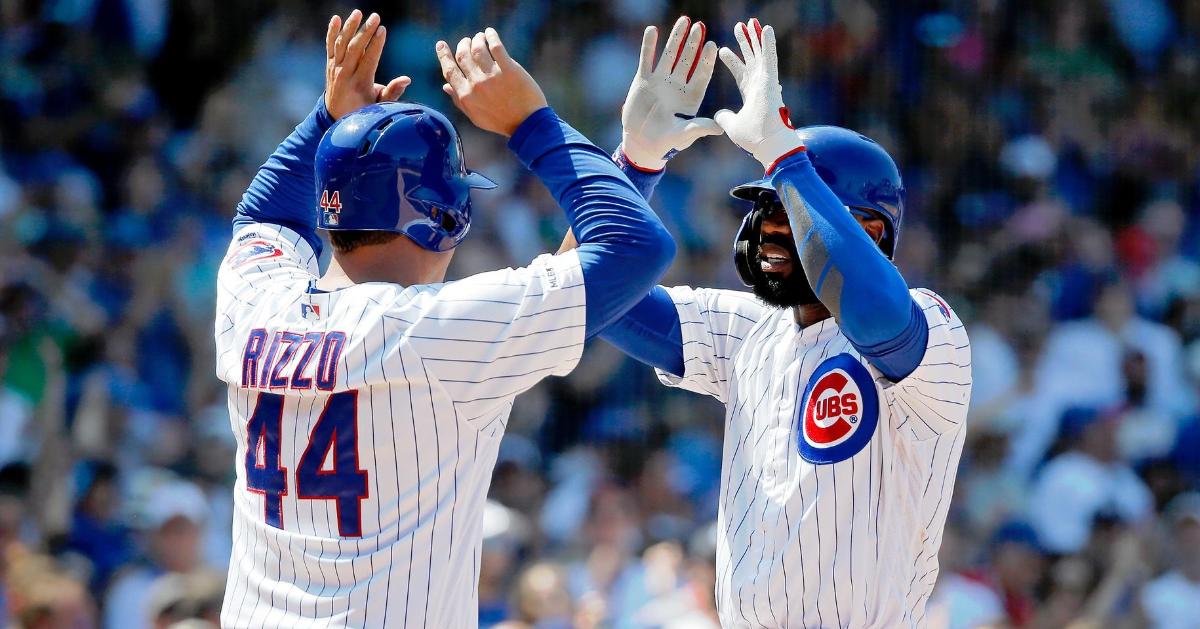 With every passing day that we go without baseball, the season will continue to get shorter and shorter as everyone is trying to figure out what the best solution is. Whether that means playing more doubleheaders, playing an 80-100 game post-all-star schedule, or just canceling the entire season is a long way from being decided, but at this point, nothing should be off the table.

That leads me to today's article and if the MLB should use this current season, and dilemma as sort of an experimentation season to try out new rules and see if they would work. With this season at a total loss in terms of a full 162 game set, why not try out some of the proposed rules that have been talked about over the past few years and see how they work.

This would be the perfect year to do that because everyone knows this won't be the same season we have come to expect. Should these rules prove to work, then you can look at them long term and try and implement them in different aspects. Should the fail, you didn't lose much by trying them to make a shortened season work the best way possible. Here are some experimental things I would try in 2020 to help make this season work.

1. Robot Umpires: We have already heard that robot umpires will be used in the minor leagues this season at a few levels, so why not try it in the majors this season. As we saw last year, balls and strikes behind the plate are getting worse yearly, and yet no one is being held accountable for it.

I will admit, I don't know how robot umps would work unless they relay a signal to regular umps, and they still make the calls, but it wouldn't hurt to try it this year. Part of the reason I think umpiring has been so inconsistent this season is because certain catchers know how to frame pitches better than others. While that is part of the game, if the pitch is not a strike, it shouldn't be called a strike no matter how good you can frame. I would love to see how pitchers would attack hitters with an automatic/robotic strike zone.

2. Universal DH: Once again, we circle back to the debate of the DH as the National League still does not have it. For those who love original baseball, of course, they will be against the DH, because it takes the strategy out of the game in terms of when to pinch-hit for the pitcher or what to do with the pitcher at the plate.

As much as I like the National League not having a DH, I am getting a little bit tired of these pitchers, not even hitting a .100 for the season. That is basically a wasted spot in the lineup, and they contribute nothing at the plate and only on the mound. A game could be decided early in the game with one of their plate appearances, and I just don't like it anymore.

I understand the strategy part of it, but I honestly like the DH more now than I did in the past. Looking at High school and College ball, they all use the DH but have the option to hit the pitcher instead and DH someone else. That is an alternative option that I would like to see used instead of a universal DH.

If a team has an excellent hitting pitcher like Madison Baumgartner or Travis Wood, you will want them to be in the lineup. You could then elect to use a DH for a hitter say like Daniel Descalso last year who didn't amount to much. If you have a mediocre hitting pitcher, then you could use the DH for them. I would like to see the DH option be used for each league any way they would like to use it at this point.

The less on the same page they are on, the more mistakes are made. I think for pitchers that move fast like Jon Lester and Kyle Hendricks, a pitch clock will have no barring on their performance. When I think it will come into play is when you have guys like Yu Darvish on the mound who love to take their time. Speeding up those types of pitchers could drastically hurt their production.

4. Seven inning doubleheaders: This was talked about last week as MLB is looking at every possibility to play an entire season. One of the suggestions made was to play up to nine or ten games a week using three or four doubleheaders. If that was the case, MLB also discussed playing seven inning double headers instead of the current nine innings they play.

I understand both sides of the argument from people feeling that this will take away from baseball tradition, to the ones who are all for this. I am in the minority of being ok with seven-inning doubleheaders, mainly because the minor leagues use it currently. What seven inning double headers do, is helps both teams out by allowing them to use fewer arms and less position players per game.

The more doubleheaders you play, the more critical it will be to have more players, so fewer innings per game is essential. The biggest hang-up regarding doing this would be roster size in general. As of now, teams will be allowed 26 men on their roster for the 2020 season. Should we see more doubleheaders in play, roster sizes would need to be increased to a minimum of 30 men. Certainly, something to be looked at and it could have great success.

5. Full season 40-man roster: The only way this happens would be if the No. 4 option takes effect, but I would strongly consider using a full 40-man roster for the entire season this year. I am not going to sit here and say this because 26 men aren't enough because it is, but this is more about the health and conditioning of the players.

After taking four to five months off, players reported to spring training in mid-February to embark on 40 days of preparing for baseball. After a month of spring, COVID 19 suspended baseball for the season until further notice forcing players to shut down their regular routine. The problem that now persists would be the duration of the suspension.

Let's just say baseball doesn't start until July at some point. That would be another three-month break for players who were just about to get into game shape before having to shut it down. Those players will need to get back into game shape but won't have the luxury of a full or normal spring training to do so. Ask Craig Kimbrel what happens when you have a sped-up, late, or altered spring training.

I expect a lot of performances to be subpar this year, and I expect more injuries to happen as an effect of no spring training. That is why a 40-man roster may be necessary. Not only would it give managers plenty of insurance to protect against injuries, but it would also allow them to manage doubleheaders like a spring training game with just better talent around.

6. Let's have some fun in extras: Last year, the Minor Leagues added some intrigue to the game by experimenting with extra innings. Their solution was to put a runner on second to start the inning and go from there. While I don't have the percentages in front of me, nor would I know how to look, but it seemed as if scoring in extra innings was way up from years past as a result.

While extra innings are fun and all, sometimes it does get a little bit long when games go 15 plus innings. With the season being adjusted this year and two additional playoff teams added to each division, I think toying with the extra-inning system could make things interesting in a playoff hunt. One way to do that would be to end the game in a tie after ten innings, much like spring training. While I don't ever think we would come to that point, with more playoff teams in the hunt, ties would be a nice kicker to have for the end of season standings.

Another solution would be to play innings 10-12 as normal, then add the baserunner at first in the 13th, put them at second in the 14th and third in the 15th. Very rarely do games go past 15 innings, but if they do have baserunners start on base would make things interesting. It would be an excellent way for teams to strategize, and if you couldn't score a runner from third with no outs, you don't deserve to win.

A third way to change things up would be playing the extra innings system as the minors do now. While that idea makes sense, I don't like that happening right from the beginning. I like that added in as the game goes along as it would be more a strategy builder.

The fourth and final way extra innings could be decided is by a home run derby. Much like a shootout, both teams could pick their three best home run hitters and have them blast off in a home run derby. Instead of swinging until three outs, each player would swing once, and then the next player in line comes to bat. This happened in the minor leagues this year during the all-star game, and quite frankly, I loved the format. Image a game 163 for the division between the Brewers and Cubs and having Javy, Schwarber, and Bryant duke it out with Christian Yelich, Ryan Braun, and someone else.

Let's have some fun this baseball season and experiment with the game.

Top Travis Wood News
Top Chicago Sports News of the Week
Partner of ChicagoBearsHQ.com, ChicagoBullsHQ.com, CubsHQ.com, and TigerNet.com
ChicagoSportsHQ is an independent site and is not affiliated in any way with Chicago Professional Sports Teams.