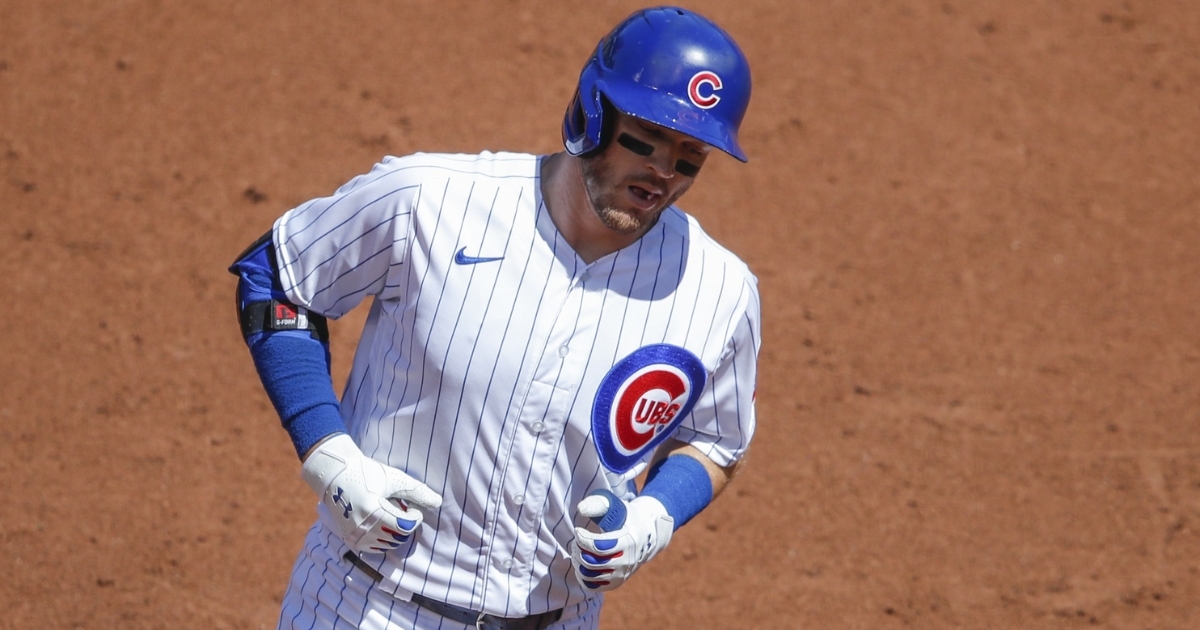 The leadoff hitter is both one of the essential players in the entire sport of baseball. As the Cubs are well aware, the leadoff hitter could spark a whole team or hold back an offense from reaching its full potential.

Look back to 2016, where Dexter Fowler and his .393 on-base percentage helped the Cubs to a World Series win. His importance at the top of the lineup was emphasized when Joe Maddon said, “you go, we go” to describe his offense, and his role was no better executed than when he led off game seven of the World Series with a home run.

After Dexter departed in 2017, the Cubs have struggled to fill that leadoff spot. Jon Jay, Leonys Martin, Tommy La Stella, Albert Almora, Ian Happ, Kyle Schwarber, Jason Heyward, and now Kris Bryant are among the Cubs who have tried and ultimately struggled to set the tone at the top of the lineup.

Kyle Schwarber’s leadoff experiment led to a demotion during the 2017 season, and Jason Heyward’s stint at the top of the order last year left a permanent hole in the statistics that otherwise represented a solid offensive season for the defense-first right fielder.

The Cubs have had this problem for a few seasons now and attempted to correct it by putting arguably their best hitter in Kris Bryant at the top of the order. It seemed like a great idea. Bryant, who has the strongest on-base skills on the team and runs the bases exceptionally well, leading off and setting the table for Anthony Rizzo, Javier Baez, Willson Contreras, and Kyle Schwarber to drive him in.

The problem is, all five of those players have a batting average well below .230 with Bryant’s down at .177. It has been an odd year for Kris. Fresh after having a baby, he has struggled to stay healthy. He had a back issue back when the Cubs were playing exhibition games. He missed a game or two early in the season with a shoulder issue from hyperextending his arm on a swing. He missed a pair of games with a stomach issue as part of the Covid-19 protocols for potential symptoms of the virus. He is now sidelined with a wrist/ring-finger injury from a diving catch he made in Cleveland.

It is genuinely unknown whether or not Bryant has been 100 percent healthy at all this season, but his lack of production has been especially noticeable at the top of the order.

When he returns from the 10-day injured list, which he is eligible to do on Friday, August 29th, his health may lead to production in the leadoff spot... or perhaps, it’s time for David Ross to look another way.

Ian Happ has been one of the most potent hitters in this Cubs offense all year long. Happ has a .287/.422/.564 slash line with six home runs and 15 RBIs. That production has mostly been out of the nine spot in the lineup, but with Bryant frequently sidelined, it has been Happ’s name penciled in at the top spot of David Ross’s lineup card.

Although Happ had a try at the leadoff gig in 2018, he and the Cubs believe he is a much different hitter. The Cubs sent him down to triple-A for two-thirds of the season last year to work on his contact rate and right-handed swing — and are reaping the benefits of that decision this season.

Maybe there is some psychological barrier or added pressure with the leadoff spot because proven major league hitters in Schwarber, Heyward, and now Bryant have looked out of sorts at the top. But Happ has not given anybody reason to worry.

The 26-year-old has played 29 games this year and has appeared as the leadoff man in 10 of those games. In those ten, he has an OPS of .931 with nine walks and seven hits, including three of his six home runs this season. Excellent production for the Cubs out of a spot in the order they desperately need to see production from.

It’s possible a healthy Kris Bryant could return and go on a Bryant-like tear and make David Ross look smart and give the Cubs a Charlie Blackman / George Springer dynamic at the top of the order. But if Ross elects to go a different route and drop Bryant to a place where he is generally more comfortable, Happ would be an excellent choice to lead off for the Northsiders.