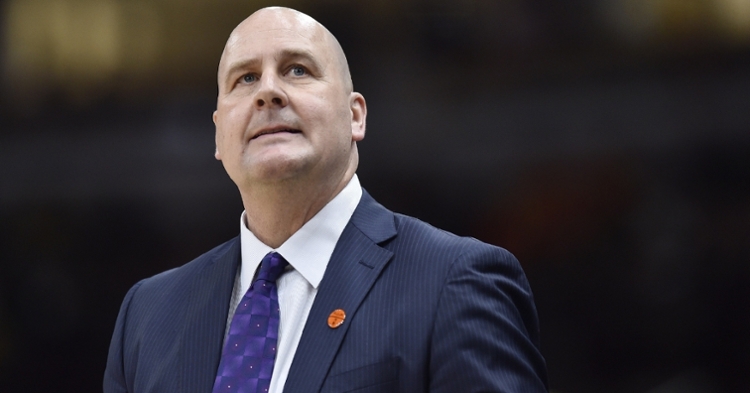 MICHAEL REINSDORF: "No one could question Jim's passion for our team and our organization. We sincerely appreciate his tireless efforts and contributions during his time with the Bulls, and we wish him and his family the very best."

ARTURAS KARISOVAS: "After doing a comprehensive evaluation and giving the process the time it deserved, I ultimately decided that a fresh approach and evolution in leadership was necessary. This was a very difficult decision, but it is time for our franchise to take that next step as we move in a new direction and era of Chicago Bulls basketball. Jim is a great human being that cares deeply about this organization and the game of basketball. I want to thank him for his professionalism and commitment to the franchise."

No surprise that the Bulls have made it official. Jim Boylen is OUT as head coach. This was the absolute right decision. Jim is a really good guy but a change HAD to be made. This was obvious the moment the front office was completely overhauled.

There was no urgency to make a move on Boylan the last few months, in part, because there was no open jobs besides New York -- and Chicago wasn't hiring Thibs. With several openings possible in coming weeks, Bulls make a move.

I hope the Chicago Bulls hire a young Stud...a former NBA player because it’s a lot of them that’s deserving for the opportunity!!!

The feeling the players had toward Jim Boylen did carry weight into the decision to fire the coach, but according to a Bulls source there was also behavior displayed by Boylen that was considered "detrimental to the organization."