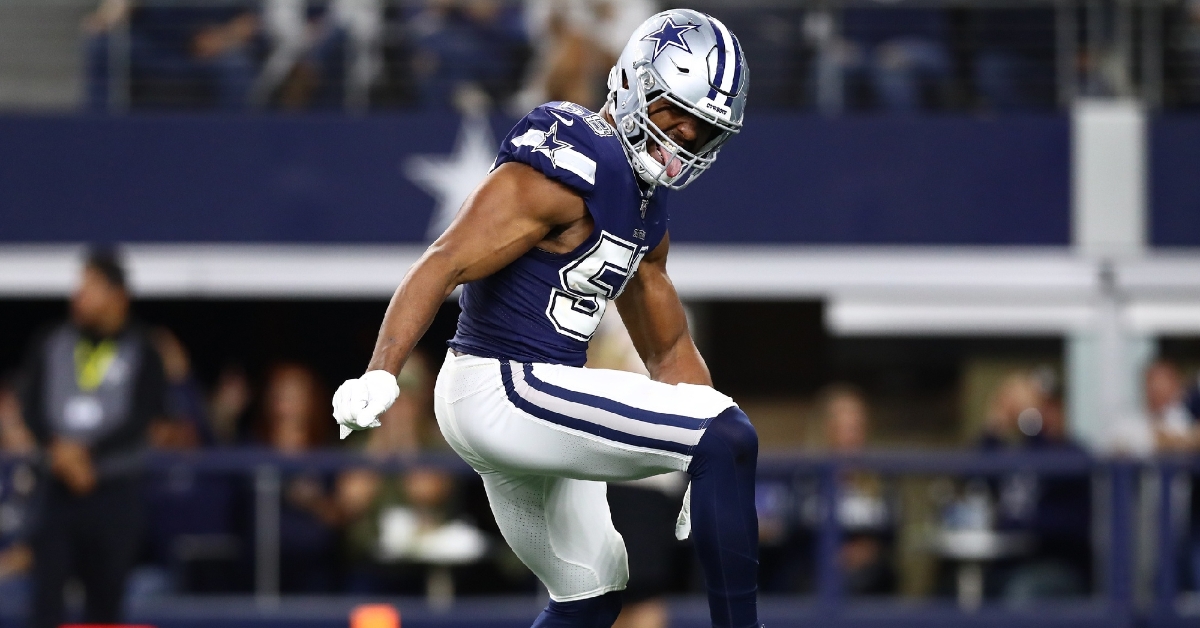 Every team needs an edge rusher in the NFL.

The Chicago Bears have reportedly signed pass-rusher Robert Quinn to a five-year, $70 million contract with $30 million guaranteed. He chose the Bears over his other finalist Falcons because of the five-year contract.

In 2019, Quinn had 26 tackles, 11.5 sacks, and two forced fumbles with the Dallas Cowboys. He was the 47th highest graded DE last season according to Pro Football Focus.

For his career, he has registered 80.5 sacks and 24 forced fumbles.

This signing likely means the end of the Leonard Floyd era in Chicago.

The Bears should have an interesting defense with Quinn and Khalil Mack wreaking havoc for offenses around the NFL.