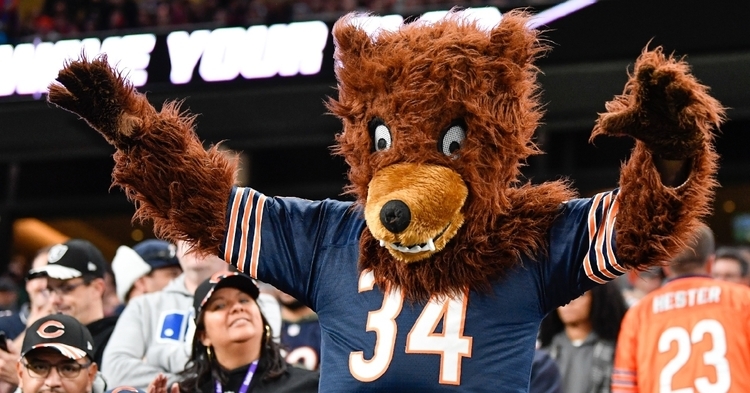 As some of us, which includes me, sit back and watch the XFL on weekends, one cannot help but think about some of the different rule changes that could help the NFL game. The NFL has been well documented about how many rules they have changed in recent years and just how much they now impact the game good and bad.

With this being the first year of the relaunched XFL, they made it a point to bring us some inspired football while adding several different rule changes to the game. A few of those rule changes I would like the NFL to look at, and it all starts with the kickoff rule the XFL has put in place.

A few years ago, the NFL decided to move the kickoff line from the 30 to the 35-yard line to prevent injuries. Not only has that taken away one of the most exciting parts of the game in the kick return itself, but 90% of kicks result in touchbacks now, so we are getting to the point why bother having a kickoff. The XFL not only moved the kickoff back to the 30 but added an extra wrinkle that makes things a bit more interesting.

Instead of having all your players line up with the kicker and run as soon as the kicker boots the ball, the kicker is now the only at the line of scrimmage with the rest of the players lined up at the 35-yard line at the far end of the field. Along with that, no one can run at the returner until he touches the ball meaning everyone on the field starts blocking at the same time. This prevents players from suffering the big hit, but it also gives teams a chance to advance the ball past the 25 more frequently without having the touchback play into that.

Another rule I like more about the XFL is the 25-second play clock as opposed to the 40-second play clock. As it is, football, along with every other sporting event, continues to get longer as more commercials and more stoppages continue to play a part. When you have a 40-second play clock, that is adding length to the game as nearly one minute goes by from the end of one play to the next. The XFL considered that, and by adding this 25-second clock, games generally have been, on average, 32 minutes faster than an NFL game.

A shortened play clock means more action and less stoppage with a quicker pace of play. It also means that when time is running out in the half, it calls for different strategic plans as you cannot run the clock down as much as you could with 40 seconds. Let’s say a team had 1:22 seconds to get the ball back. The NFL could run two plays, and that would be it where the XFL would have to run three and sometimes four plays for the same outcome. Even if the NFL doesn’t go down to 25 seconds, taking a 40-second play clock and moving it to 30 would speed up the game immensely.

Another rule I would like the NFL to adopt is what the XFL does with the current extra-point try after a score. A few years ago, the NFL got smart by eliminating the standard 19-yard PAT and pushing it back to 32. While I sort of like that idea, the XFL idea is even better as one again strategy is involved. Yes, you get six points for the score, but the XFL doesn’t kick extra points.

Some other rule changes that the XFL uses that I am still on the fence about is the two timeouts per half instead of three and the double forward pass. Going to the time outs first, and it falls in line with speeding up the game. Right now, the NFL technically has four timeouts for each team if you count the two-minute warning in that equation. Going down to two timeouts per half and faster play clock would force teams to get the play in quicker, and that could be interesting to see if they would want to burn a timeout or take the penalty.

Regardless of how people feel about the NFL and their rules, they have been put in place for a reason. However, I think the NFL needs to take a hard look at some of their rules and compare them to what the XFL has. If they can see a difference, then why not make a universal change that could benefit everyone involved.