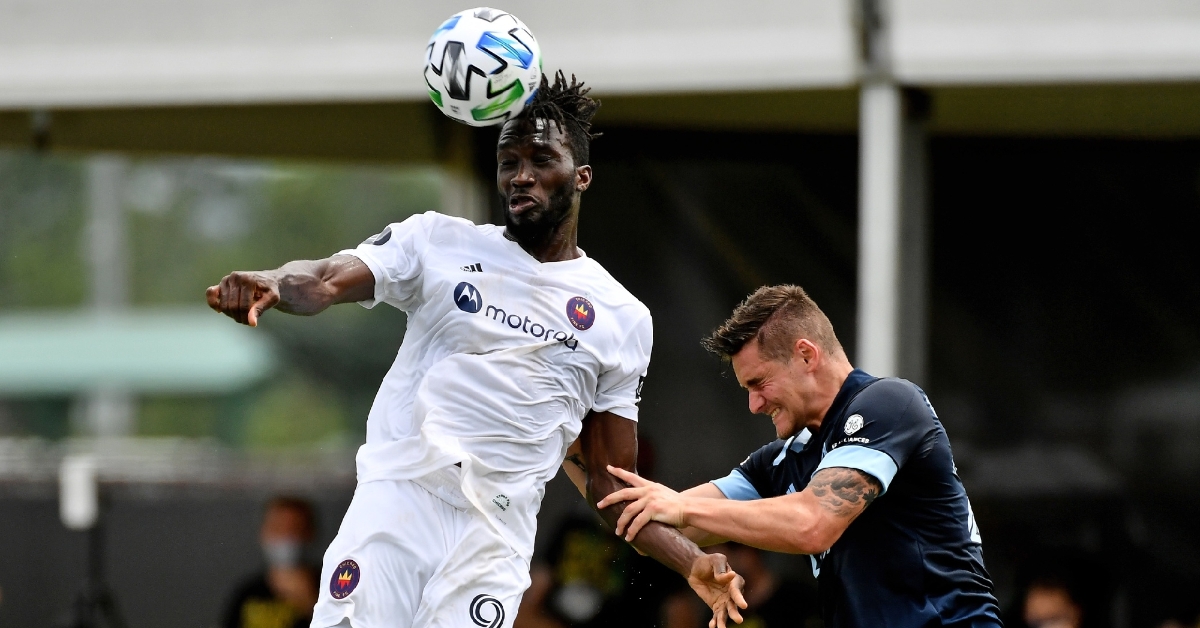 With the Portland Timbers being crowned MLS is back tournament champions, we can now focus on the continuation of the regular season and what it means for teams. In case you missed the announcement made by MLS, the 2020 Regular season will resume starting Aug 12 with each team playing 18 scheduled matches from then until the end of the regular season. Add that to the two early-season matchups, and the minimum three matches at the MLS is back tournament, and most teams will finish with around a 23-game season if all goes well.

The league also announced an expansion in the Playoff field from 14 to 18 teams meaning the top nine spots as opposed to the top seven spots are up for grabs. That does benefit the Fire as they are still trying to figure out what direction they would like to be as a team. Although it has been announced that each team will be granted 18 additional games, it remains unclear how those 18 games will be decided. As of right now, the Fire know who their first six games will be against as they can begin to focus on the task at hand of grabbing one of those nine playoff spots.

While the season is set to resume Aug 12, it will not return until Aug 20 for the Fire as that is when the first of their six phase one games will take place. Phase one is six games for every team, with three games being on the road and three being at each other's own venue with no fans. It will be interesting to see how this plays, given the struggles baseball has had to deal with lately.

Despite that, MLS is pushing through with continuing their season as the Fire return to the pitch Aug 20 to take on the Columbus Crew. The Fire will turn right around on the 25th, taking on FC Cincinnati for their first home game before hitting the road on Aug.29 and Sept 1 to battle NYFC and FC Cincinnati more time. Phase one concludes for the Fire on Sept. 6 and 12th with a pair of home contests against New England and Columbus as the MLS will gauge the fans in the seat's situation at that point.

MLS plans to announce the remaining 12 games by early September, but that is all dependent on the health and safety of players given they will now be playing outside the Orlando bubble. Given the number of games that need to get played and the short amount of time to do so, we can expect the Fire and the rest of the league to play multiple games per week to get 18 games in over nine weeks. That means you're looking at the regular season resuming Aug 12 and running through late Oct. or early November.

As of right now, the MLS has set Nov 8 as decision day for the league which, if you are unfamiliar with what that means, is the final day of the regular season. Following Decision day, teams will be given a short break before the MLS playoffs begin on Nov 20, which usually is the time of the MLS Cup. The league has a tentative date of Dec 12 as the date for the MLS Cup, but that is all subject to change.

While I like the idea of continuing the season, I think 18 games is a little much at this point, especially when you are trying to condense everything into nine weeks. With the playoff field already expanded, I would like to see a 12-game season for every team from here on out.

With 26 teams in the league this season, each conference has 13 teams a piece meaning that the Fire could play 12 games, one against each conference foe with six games at home and six games on the road. Yes, the Canadian teams are going to be a challenge given the orders put in place by the Canada government, but this way the nine best teams in the conference will truly advance instead of teams potentially having an easier 18-game set than others.

Weather is also something you need to factor in as late November and early December can be brutal. Take Chicago, Canada and the east coast into account for example and what winter is like there. Should the Fire advance to the MLS cup do you honestly think they could host it given the conditions we know would be in play? I feel that MLS may need to move the MLS cup to a warmer neutral site, but then again that would require more traveling.

By going with the 12 – game conference schedule proposal I laid out, not only are you eliminating six games, but essentially three or four weeks of soccer being played in winter. That means the MLS playoffs could start in late OCT or early Nov with the MLS cup happening before Dec. Regardless what the league elects to do for phase two and three it is nice to have soccer returning to home markets with hopes of getting things going once again.