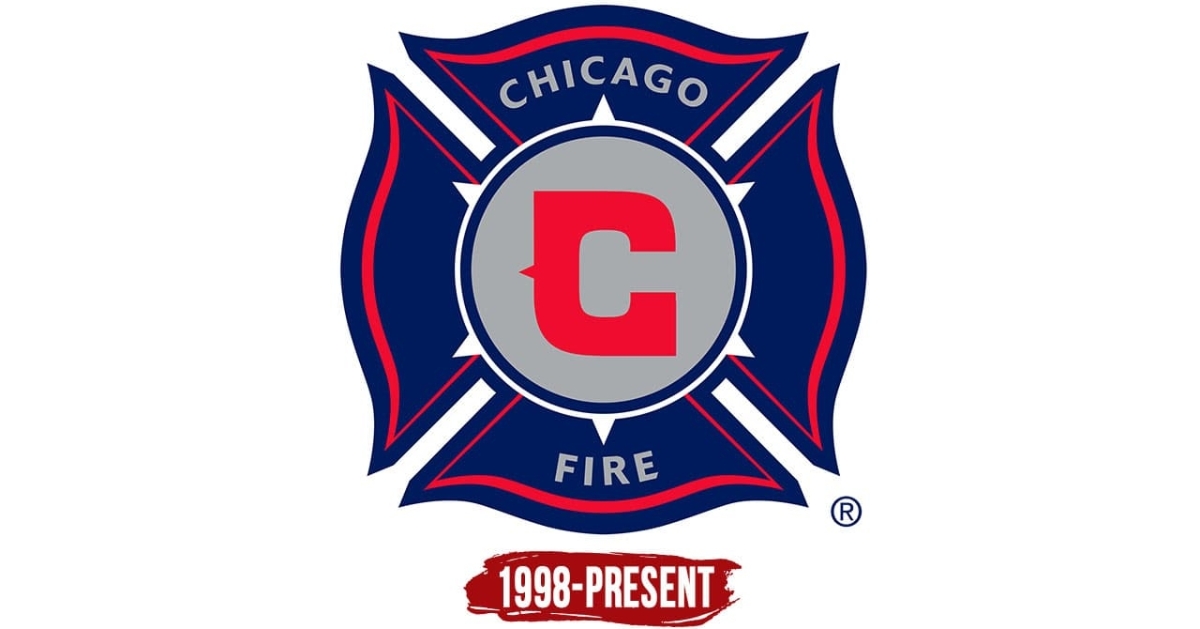 No team in MLS except for expansion Nashville and Miami went through more of a makeover than the Chicago Fire. Out was their old Head Coach Veljko Paunovic and in comes new Head man Raphael Wicky. Out with the old classic crest and in with some weird looking futuristic crest. Out of Stub Hub Stadium and into a Soldier Field return, all with a new ownership group leading the way.

Those were just the front office moves that went down this offseason, and not even the player moves as the Fire need to replace so much talent from last season's roster. Chicago did bring in Robbie Beric from overseas as a designated player and new striker along with so many new faces. Still, everyone knew this was going to be a year in transition with a brighter future in mind.

After two games into the MLS season, the Fire showed signs of a team that could surprise this season, taking the defending MLS champion Seattle down to the wire before picking up a 1-1 draw at New England. All that progress made through two games came to a crashing halt when the MLS postponed the season until further notice to grasp the COVID 19 situation.

It took months of planning and monitoring the situation, but the MLS and the players union agreed to host an 'MLS is Back' tournament for all 26 teams in Orlando, set to end in a couple of weeks. When the brackets were released, the Fire had to like their chances to advance to the knockout round as they were placed with Expansion teams Nashville and Miami to go with NYCFC.

Once Nashville and FC Dallas were forced to exit the tournament due to COVID concerns, the Fire was moved to a bracket with Seattle, San Jose, and Vancouver. This bracket was much tougher than the original layout, but the Fire still knew they still had a golden opportunity to advance in this tournament.

In their first game of the tournament, the Fire met the Sounders for a second time this season looking to avenge their 2-1 season-opening loss. After playing to 0-0 draw at the half, Beric opened the scoring once again early in the second to put the Fire on top 1-0. For the second time of the season, the Fire allowed the Sounders to draw even in the 77th minute as Handwalla Bwana broke through for Seattle to tie the game.

Looking for a much need goal, none other than homegrown talent Mauricio Pineda came to the rescue in the 84th minute to give the Fire a 2-1 lead, which they eventually hung onto. That win was the first for Wicky as Head Coach and was a significant step in the right direction for the Fire to advance.

Five days later, the Fire returned to the pitch to take on the rising San Jose Earthquakes. Once again, it was a scoreless first half of play, but the Fire appeared to be overmatched throughout the half as San Jose controlled the pace in every facet. Eventually, that became too much for the Fire to handle as a 56th-minute goal from Cristian Espinoza and Chris Wondolowski's 83rd-minute goal were the difference as the Fire fell 2-0.

The Fire's final match of the group stage was against Vancouver as they had a golden chance to advance to the next round. With the Fire only one point behind Seattle at the time all Chicago needed to do was either tie or win, and they would be guaranteed to get into the knockout round. For the third time in as many matches, the Fire played to a first-round 0-0 tie, but this time it was the Fire who controlled the tempo over the Whitecaps.

As the second half got underway, play on both sides opened up as the Fire started to get better looks on goal but nothing to show for it. It was in the 62nd minute when everything changed as lightning in the area forced the game to be delayed nearly two hours before resuming once again. That proved to be a problem for Chicago as Yordy Reyna scored just two minutes into the restart giving the Whitecaps a 1-0 lead.

Despite being down that goal, the Fire still had a chance to make the knockout round as they still had a better goal differential than Vancouver. That was until the 71st minute when Cristian Dajome put the Whitecaps in front 2-0 and had the Fire on the verge of going home. Needing just one goal to move ahead of the Whitecaps in the standings, the Fire appeared to get that from C.J. Sapong in the 81st minute, but after review deemed it a handball, the goal was disallowed, and Vancouver went on to win eliminating the Fire.

With their elimination from the tournament, the Fire's season is now in question as to what to do next. As long as this tournament is going on, no other games are being played league-wide. Not too mention, all 26 teams were stationed in Orlando, so how and where the Fire are supposed to train is the next question.

Do they head back home, do they stay in Orlando none of that is known at this point? While Wicky and his staff figure out how to keep their players in shape, the next question deals with games and when or should I say if the Fire see the pitch anymore in 2020. We know nothing will happen until this tournament ends, which is still a little over a week away, but what happens next.

The season was already canceled in March due to COVID 19, but with no fans in the seats the remainder of the season, commissioner Don Garber needs to have a plan in place what to do the rest of the way. Ideally, MLS will return to game action sometime in August, but the question remains where those games will be played.

Once this tournament concludes, teams will no longer be in the Orlando bubble and will most likely be heading back to their home stadiums. Will MLS allow for games to be played at team facilities for the remainder of the season? I'm sure they will consider it, but after what happened with the Marlins, you can bet that they will be extremely cautious.

I am almost to the point where I am willing to say no soccer will be played once this tournament ends, and if it is played, it will be like baseball where they regionalize it to minimize travel. That would mean the Fire would see teams like Minnesota United, FC Cincinnati, Columbus Crew, possibly Nashville SC or Sporting KC and maybe even Toronto FC and Montreal Impact if they don't return to Canada. That would, at the very least, give the Fire 10 games playing at home and on the road at those venues.

Regardless of what happens the rest of this MLS season, to say the Fire's exit from the tournament was a disappointment is undoubtedly an understatement. After showing signs of promise through three matches, the team went backward in their final two. If they do return to play in some essence this season lets, see how this layoff works for Wicky and his team.