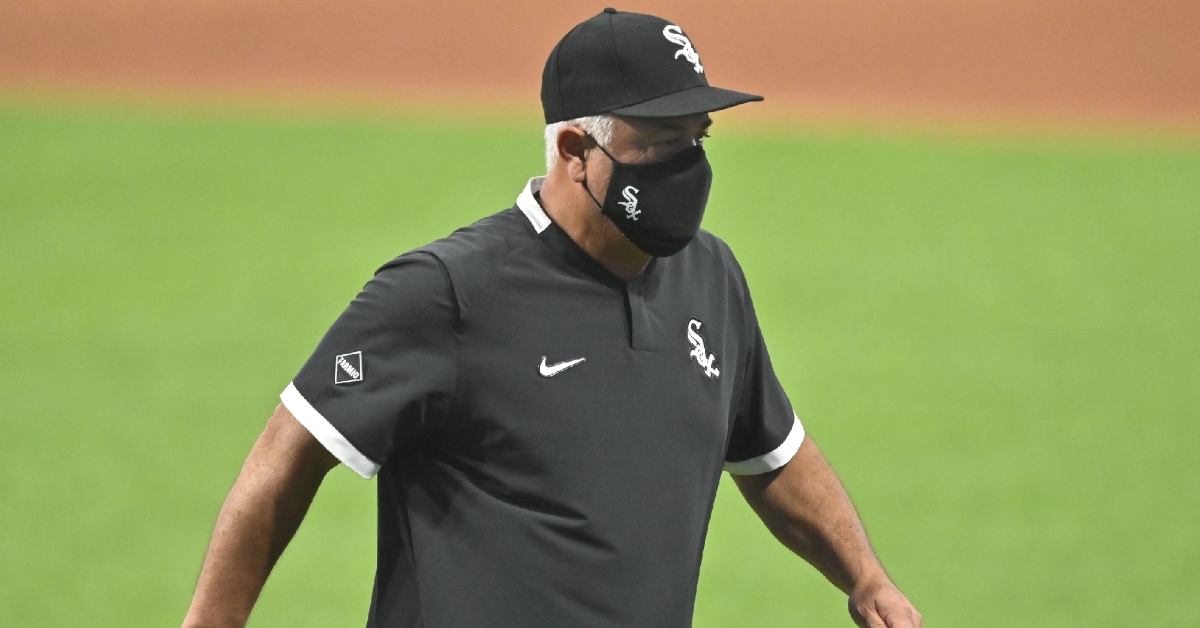 Renteria completed his fourth season as White Sox manager in 2020, leading the Sox to a 35-25 (.583) record and a tie for second place in the American League Central. The White Sox lost their best-of-three AL postseason Wild Card series in three games to the Oakland Athletics. In his four seasons (2017-20) at the helm, Renteria guided the White Sox to a 236-309 (.436) combined mark and one postseason appearance.

Renteria became the 40th manager in White Sox history when he was hired on October 3, 2016 to replace Robin Ventura. He originally joined the Sox as bench coach on November 10, 2015.

The status of the coaching staff will be determined moving forward and in consultation with the team’s next manager.

Rick Hahn says he won't say anything negative about Ricky Renteria. It's not about a playoff decision or anything like that, according to Hahn. This is about taking the next step....

The Chicago #WhiteSox loved Rick Renteria as a person, but it was his bullpen management down the stretch, and in Game 3 vs. the #Athletics, that prompted his firing as manager.

"Agreed to part ways" is something that actually raises more questions than it answers...why would Rick Renteria willingly agree to depart from a playoff team who should be a playoff contender for years to come?