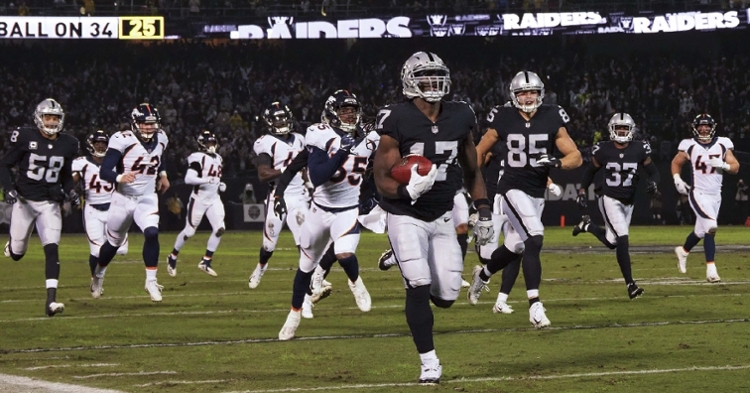 The Chicago Bears announced on Tuesday that they have signed receiver/return specialist Dwayne Harris.

Harris had a tryout with the team today and obviously made a good impression.

The Bears likely made this move after watching Ted Ginn Jr. have a rough night on Monday Night Football, not fielding several balls and watching them land inside the 10-yard line.

Harris has averaged 10.1 yards on 180 punt returns with four touchdowns and 25.8 yards on 163 kick returns with a touchdown during his 106 NFL games across nine seasons.

He spend the last two seasons with the Raiders.

The Cowboys drafted him in the sixth round of the 2011 NFL draft.