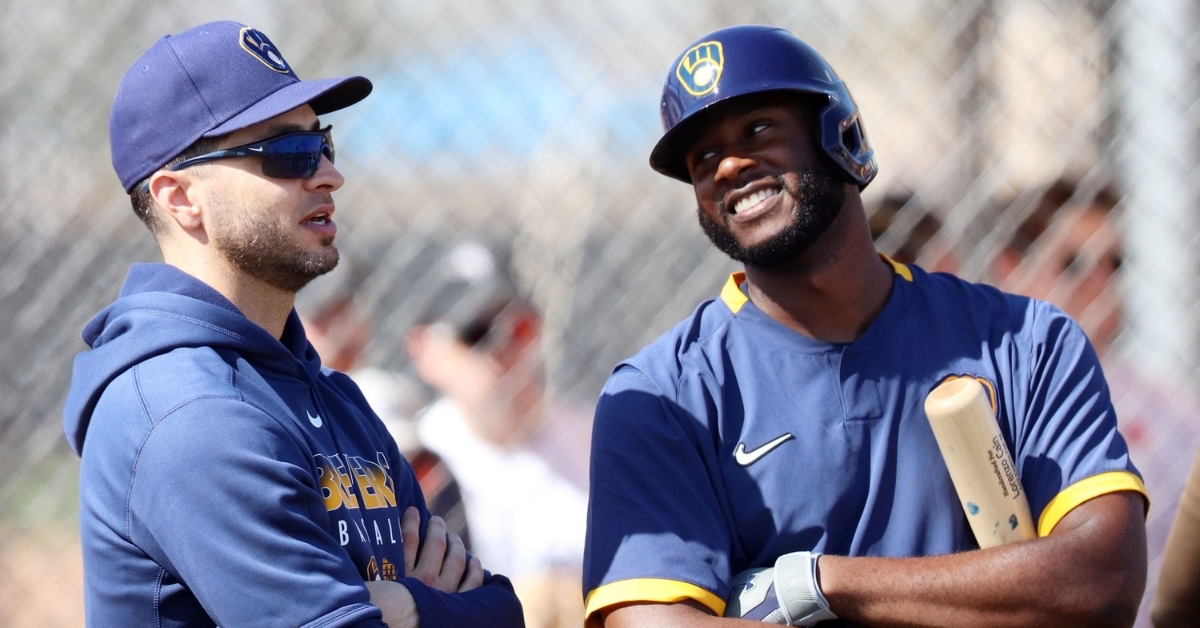 Cain is opting out of the season (Roy Dabner - Journal Sentinel)

Milwaukee Brewers gold-glove outfielder Lorenzo Cain is opting out of the 2020 season after six games.

Cain is in year three of a five-year, $80 million contract and will end up losing about $5.92 million of pro-rated salary.

The Brewers released the following statement about Cain.

"Lorenzo Cain has informed us that he will not participate for the remainder of the 2020 season. We fully support Lorenzo’s decision, and will miss his talents on the field and leadership in the clubhouse."

Each player has to weigh the health risks of playing during a pandemic as Cain decided it was not worth it as he has a wife and three kids at home.

Cain is the 18th major league player to opt out of the 2020 season including David Price and Buster Posey.