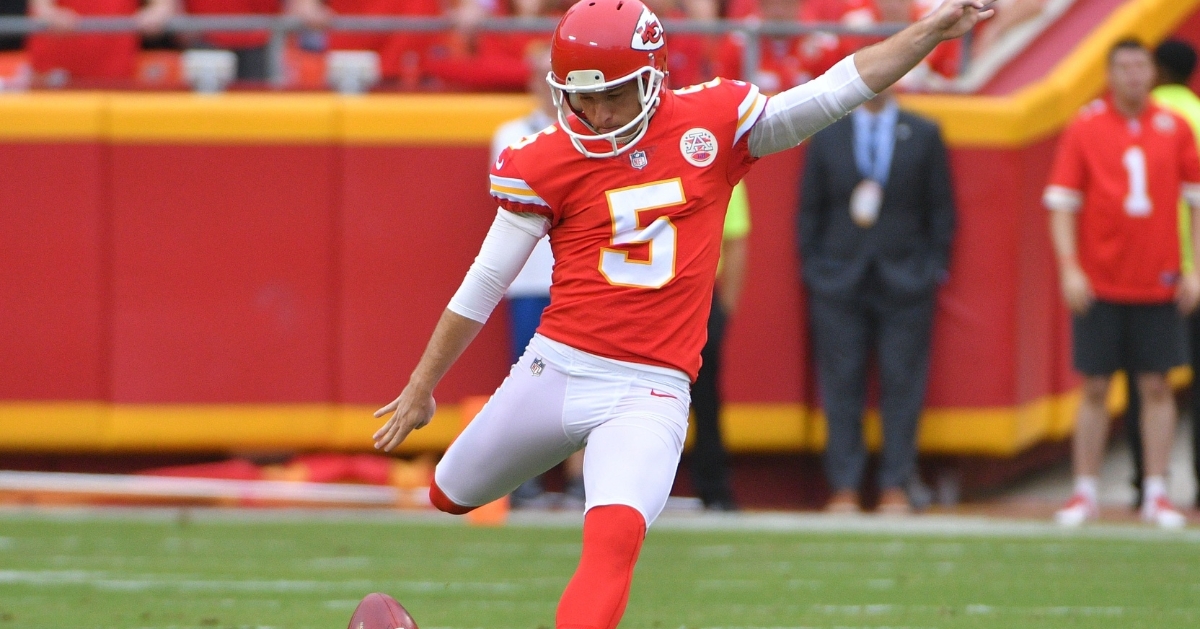 He converted on all three field goals and his two extra points in the Bears' 23-16 win over the Panthers on Sunday.

For the season, he is now an impressive 10-for-12 on field goals attempts including nailing his last seven in a row.

Bears fans are certainly happy to see some stability with the kicker as it has loomed large the last few years with spotty kicking.