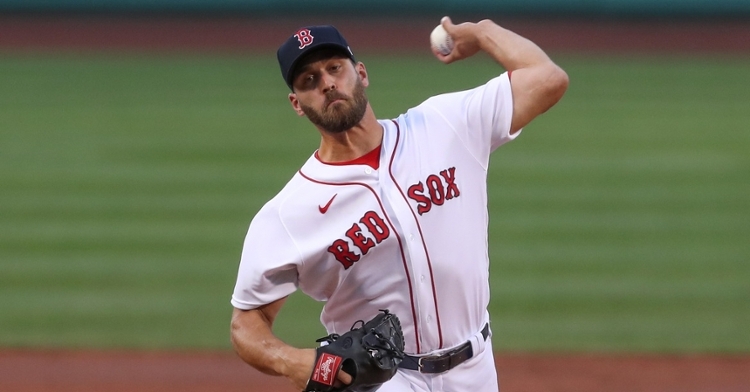 The Chicago Cubs are stockpiling lefties moments before the trade deadline.

First it was veteran Andrew Chafin and now they have traded with the Boston Red Sox for Josh Osich for a player to be named later.

For the season, he has a 5.74 ERA with 1.34 WHIP in 13 appearances including nine strikeouts in 28 appearances against lefty batters.

During his six-year MLB career, he has a 4.95 ERA and 1.38 WHIP. What makes him intriguing is that lefties are batting .211 against him during his career.

Cubs now have three lefties in their bullpen: Kyle Ryan, Andrew Chafin and Josh Osich, who they got from the Red Sox for a PTBNL, sources tell ESPN.

Last look at Josh Osich as a Red Sox: pic.twitter.com/e8UjLU8SRh