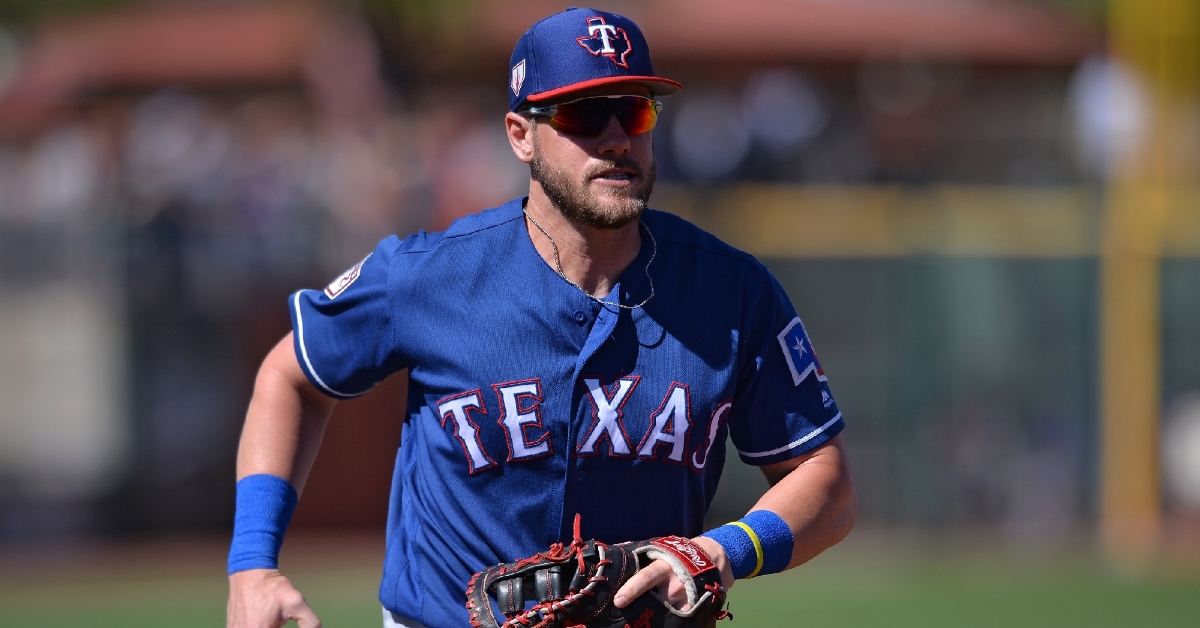 The Chicago Cubs announced on Friday that they have selected the contract of infielder Patrick Wisdom while veteran Jose Martinez has been optioned back to South Bend.

Martinez is still hitless with his time with the Cubs (0-21).

Wisdom will be be available tonight and wear No. 59. He is likely a fill-in at first base, third base, and as a late game pinch-hitter. Kris Bryant and David Bote are currently a little banged up, so the team decided they needed more depth for the final couple of games.

He signed a minor league contract with the Cubs on Aug. 23.

The 29-year-old has a .224 average with four homers and 11 RBIs in 41 games during his MLB career. Last season, he had a grand total of four hits for the Rangers.

The St. Louis Cardinals drafted Wisdom in the first round (52nd overall) of the 2012 MLB June Amateur Draft out of Saint Mary's College.

To make room on the roster, Manny Rodriguez has been recalled from Double AA and placed on the 45-day IL as he continues his recovery from a right bicep strain.

Bote had a "flare-up", Bryant obviously still hurt and then Nico/Kipnis/Javy already playing.