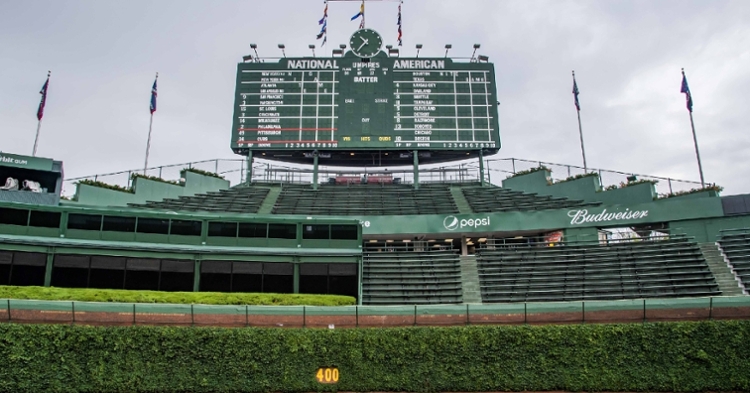 “We are pleased to invite four of our long-time affiliates to continue working with us and help develop our players,” said Cubs Vice President of Player Development Matt Dorey. “These four teams have combined to work with the Cubs for 66 years, and that is only possible with strong ownership, hardworking front offices and welcoming communities at each level of our system.

“We would also like to thank the Eugene Emeralds for their commitment and tireless effort the past six years, highlighted by Northwest League titles in 2016 and 2018,” Dorey said. “We are grateful to Allan Benavides, Matt Dompe and the entire Eugene front office.”

The Iowa Cubs have been an affiliate of the Cubs since 1981, and the 40-year relationship is third-longest among any major league team and an affiliate at the Triple-A level. Tennessee joined Chicago’s farm system in 2007 while both South Bend and Myrtle Beach joined Chicago’s player development starting with the 2015 season.

Thank you to the front office, coaches, players, gameday staff, and fans of the @EugeneEmeralds for being part of the #Cubs organization for the past six years. pic.twitter.com/bhWJeYTrDZ

Thank you @Cubs. We give our sincerest gratitude to the Cubs organization for being an outstanding partner for the past 6 years. We are excited for the next chapter of Emeralds baseball and we are thrilled to have baseball back in 2021. pic.twitter.com/kFkhWRNvBf