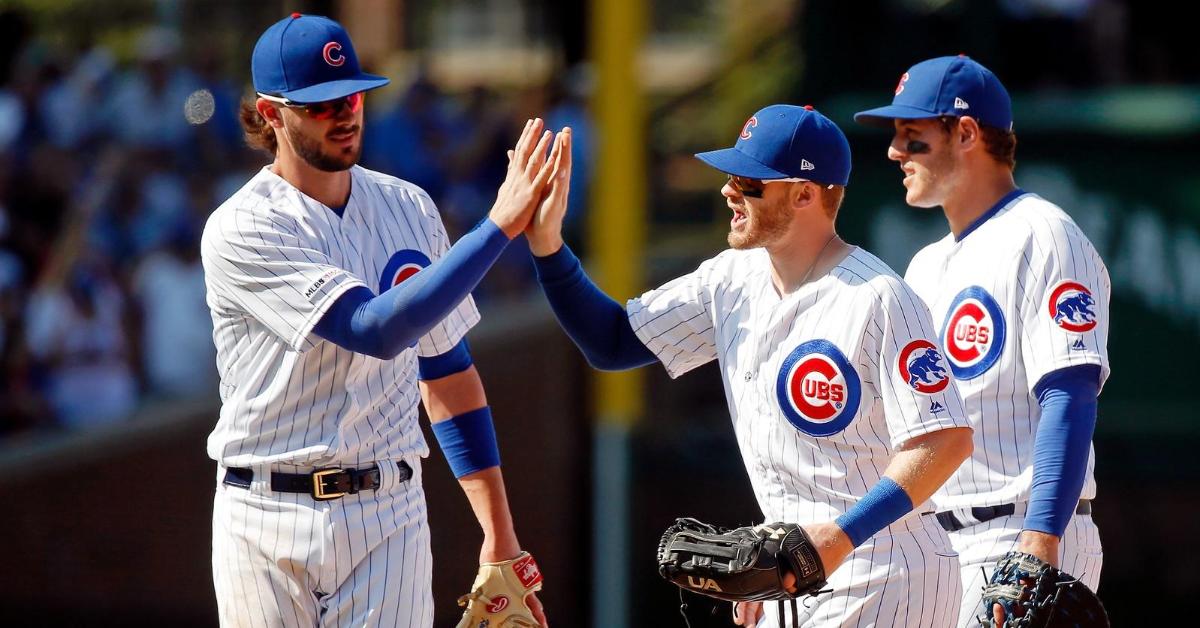 MESA – The Chicago Cubs today released the following operational update after Major League Baseball suspended spring training games and announced a delay to the start of the regular season by at least two weeks due to the emergency created by the coronavirus pandemic.

The Cubs have closed the Nike Performance Center today in order to provide a deep clean of the facility. This cleanse was conducted as a precautionary measure and not as a reaction to any suspicion of coronavirus illness by anyone who has worked within the facility.

In addition, the Cubs have canceled all team activities through Monday, March 16, a previously-scheduled off day for the club, as Major League Baseball and the Players Association discuss next steps for the remainder of spring training. Under the guidance of Major League Baseball, the Nike Performance Center will remain generally closed to the public, including fans, members of the media, and family members and friends of players and staff during this time. We have encouraged our players to take this time to tend to their families as they await the next update on the status of spring training, which is expected by the end of the weekend.

More information will be released as it becomes available.