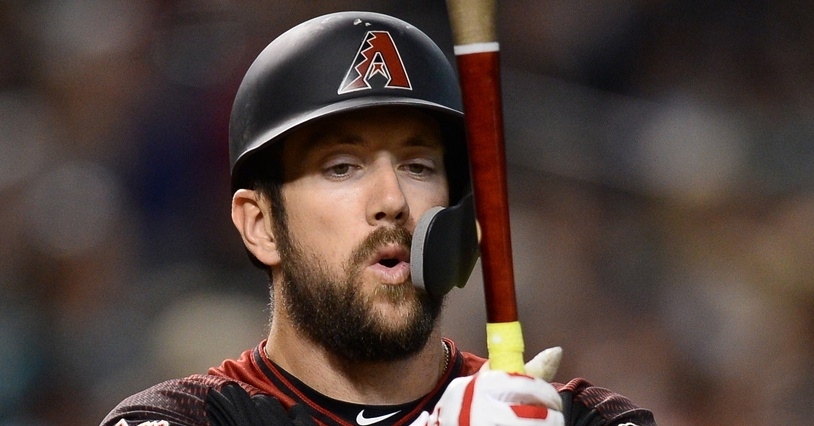 This is probably not the slugging outfielder signing that Cubs fans were wishing for (Nick Castellanos).

The Chicago Cubs are close to signing free-agent outfielder Steven Souza on Friday according to multiple reports, including MLB insider Ken Rosenthal.

"Souza, close to agreement with #Cubs, did not play last season after injuring his left knee in the second-to-last exhibition of the spring," Rosenthal posted. "He sustained a torn ACL, LCL, and partial tear of his PCL and posterior-lateral capsule."

Rosenthal confirmed that the signing is for the majors, not a minor league deal.

This would be the first major league contract signing for the Cubs this offseason. The 30-year would be a nice bench piece at a low price. Another low-risk, high-reward type move for the Cubs which seems like the theme of the last two offseasons.

Souza has played right field the majority of his five big-league seasons but has some experience playing all three outfield positions. Likely, Souza will rotate in all three spots, not just at right field.

The Cubs waived C.D. Pelham to make room on the 40-man roster for this apparent move coming up. Pelham cleared waivers and will be sent to Triple-A Iowa.

The #Cubs will now have their first free-agent signing of the winter. They are on verge of finalizing deal with outfielder Steven Souza, per @Ken_Rosenthal. Souza missed all of last season with the #Dbacks

Souza, close to agreement with #Cubs, did not play last season after injuring his left knee in the second-to-last exhibition of the spring. He sustained a torn ACL, LCL and partial tear of his PCL and posterior lateral capsule.

For those wondering, THIS is what Steven Souza Jr. brings.