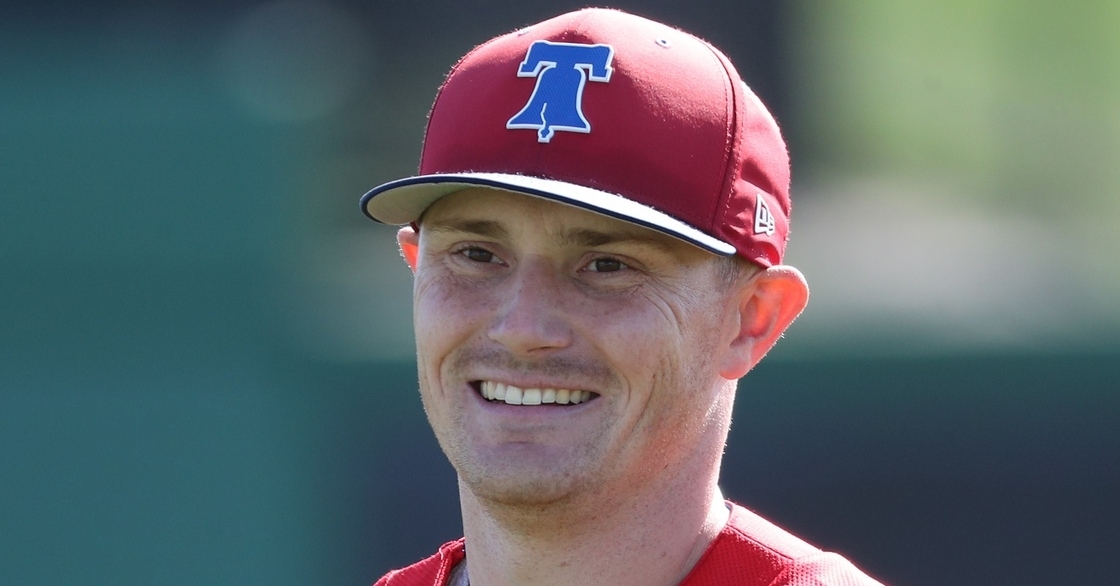 The Chicago Cubs coaching staff is getting finalized.

According to ESPN's Jesse Rogers, the Cubs are hiring Craig Driver to be the new first base/catching coach.

More than likely, Will Venable will be the new third-base coach and this should finish up the coaching staff for the 2020 season.

Driver has been with the Phillies the last two seasons working with Gold Glove catcher J.T. Realmuto. This could be great news for Willson Contreras as he could be in line for some defensive instruction with Driver to put him on an elite level.

Here is more information from his bio on MLB.com:

Joined the Phillies staff as bullpen catcher/receiving coach for 2018, his first season coaching professional baseball l Spent the 2016-17 college season as Yale's catchers coach l Helped Yale to the 2017 Ivy League Championship, 2017 Red Rolfe Division Championship, a trip to the 2017 Corvallis Regional Final and a program-record 34 wins l Spent the 2014-15 and 2015-16 collegiate seasons with the University of Puget Sound as the athletic recruitment coordinator and head assistant coach l Was an assistant at Central Washington University in 2013-14. | Joined the University of Puget Sound for the 2012-13 season as catching coach and first base coach.

Some Cubs news this morning, according to a source, they’re hiring Craig Driver to be first base/catching coach. Was with Phillies last two years. Worked wonders w Realmuto who won a Gold Glove in ‘19. Just two years in pro ball but great rep coaching catchers.

The Cubs must have the deepest catching infrastructure in baseball: Craig Driver joins Ross and Mike Borzello, plus Mike Napoli is on the staff now. If Willson Contreras (and Caratini) is ever going to improve on some weaknesses, now is the time.