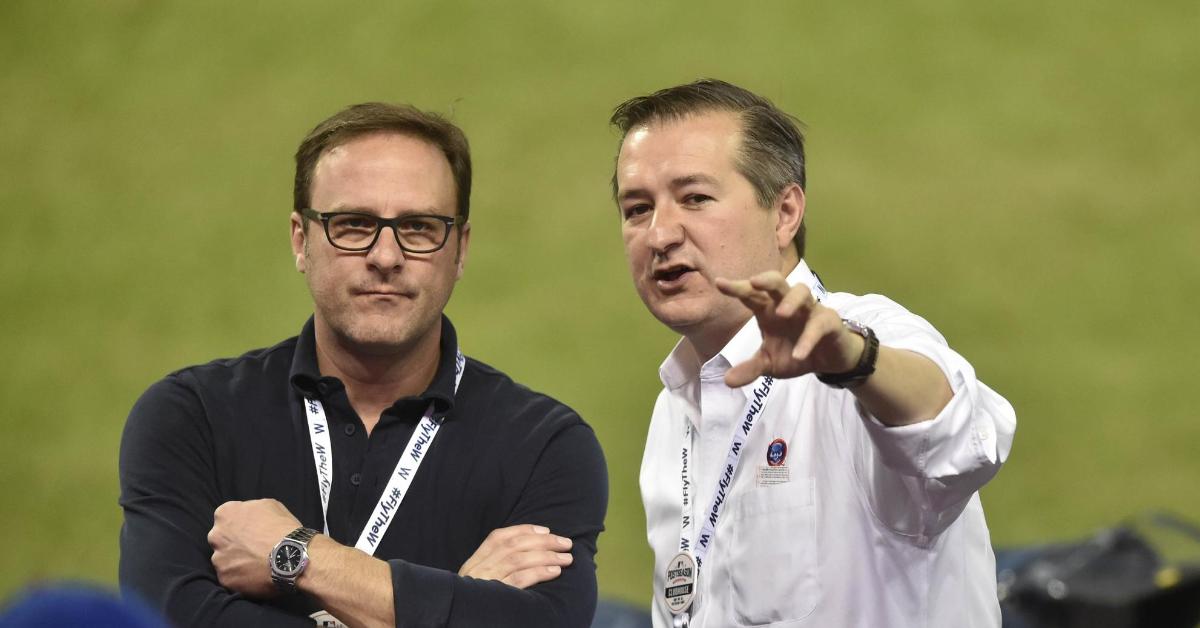 The 95-year old left a note for the Ricketts at the end of her obituary saying that donations "may be directed toward the impoverished Ricketts family of Chicago, Illinois, for purposes of assembling a near-Major League-caliber bullpen, or to be dispersed per family wishes."

LOL...what a funny way to go out with a final trolling message from the grave.

This obituary is so hilarious. This woman who was a die hard Cubs fan passes away on January 19th at the age of 95. Check out what she wanted in her obit. Attn. #ChicagoCubs #TakeThat #BlessYouJoanneDeVrieze pic.twitter.com/yNjZAHbp1d