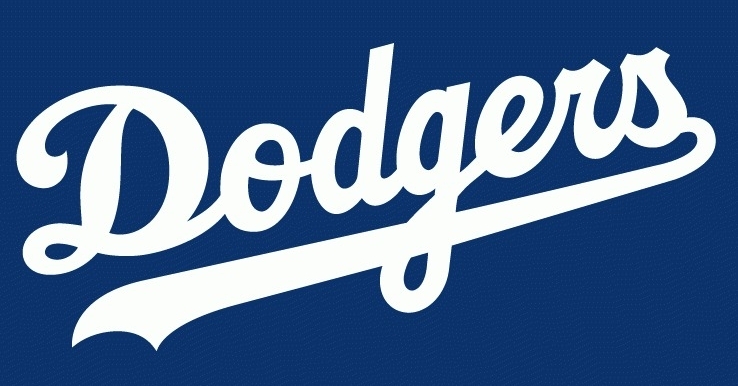 LOS ANGELES - The Dodgers, Los Angeles County Registrar-Recorder/County Clerk, and California Secretary of State’s office today announced that Dodger Stadium will serve as a Vote Center for the Presidential General Election. The site will be accessible with free parking to any registered voter in Los Angeles County over a five-day period with operational details to be announced at a later date. The Dodgers are the first team in Major League Baseball to make their stadium available for voting and the site will follow all CDC and Public Health guidelines regarding social distancing.

“Dodger Stadium is part of the fabric of Los Angeles, and we’re proud to continue to partner with the County to make the property available for the benefit of the community at large,” said Dodger President & CEO Stan Kasten. “Voting is all of our civic duty, and we’re excited to work with More than a Vote to do anything we can to help get out the vote by making this process as easy, accessible and safe for all Angelenos.”

The Dodger Stadium voting site is a joint effort between the Dodgers and More Than A Vote, a non-profit coalition of Black athletes and artists working together to educate, energize and protect young communities of color by fighting the lies and systemic, racist voter suppression that stands in the way of Black voices being heard.

“I may still be new to LA but didn’t take long for me to learn how special the relationship is between the Dodgers and Lakers. We are all in this together,” said LeBron James, who helped create More Than A Vote. “I’m really proud we were able to help the Dodgers become the first MLB stadium to open for voting. This is exactly why we created More Than a Vote. A lot of us now working together and here for every team who wants to follow the Dodgers lead and turn their stadium into a safer place for voting.”

“Winning takes collaboration, and that’s exactly what we’re seeing between Los Angeles County and professional sports here in LA,” said Dodger Pitcher and More Than A Vote Member David Price. “We may not be able to play in front of our fans this year, but we can do our part to provide a core civic function and make sure that Angelenos can safely vote this fall. By becoming the first Major League Baseball team to convert our stadium into a vote center, the Dodgers are handing a blueprint to teams across MLB that can be used to make a very real difference in the lives of their fans.”

While Dodger Stadium has been closed to the general public for most of 2020, the stadium and surrounding property have hosted many civic and communal installations, including the County’s largest Covid-19 testing site and Los Angeles Unified School District’s virtual graduation while also serving as a staging ground for emergency equipment and a food distribution site for those experiencing food insecurity.

“We are thrilled to partner with the Los Angeles Dodgers. We are thankful for their commitment to civic engagement and voter enfranchisement,” said Dean C. Logan, L.A. County Registrar-Recorder/County Clerk. “Hosting a Vote Center at Dodger Stadium is a grand slam that allows us to meet public health standards for physical distancing while ensuring voters have access to in-person voting options in the Presidential election. In uncertain times, it is collaborations such as this that demonstrate the spirit of community and the strength of our democracy. We encourage voters to head out to the ballpark to make their voices heard this Fall.”

“The Los Angeles Dodgers hosting a vote center at Dodger Stadium is a home run for democracy,” Secretary of State Alex Padilla said. “Civic partnerships that help us offer new and safer voting options is critical during the COVID-19 pandemic. I hope this partnership, which is the first by a Major League Baseball team, inspires others to join us as we work to educate the public on changes to the November General Election and to identify new voting locations and poll workers.“