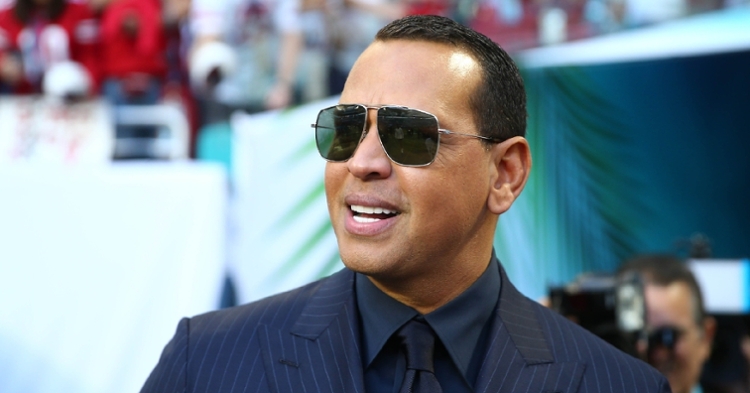 ESPN today announced its broadcast team for the 2021 season of Sunday Night Baseball presented by Taco Bell: the exclusive, national Major League Baseball game of the week. The team of World Series Champion and analyst Alex Rodriguez, play-by-play voice Matt Vasgersian, and reporter Buster Olney will return for their second season as a trio and their fourth season together overall.

Alex Rodriguez, World Series Champion and one of the most accomplished Major League Baseball players in history, has re-signed with ESPN and will enter his fourth season as Sunday Night Baseball analyst. Rodriguez, a 14-time MLB All-Star and three-time American League MVP, made his regular season ESPN broadcast debut on Opening Night in 2018.

Matt Vasgersian, who has also re-signed with ESPN, continues as just the third regular voice of Sunday Night Baseball, following Jon Miller (1990-2010) and Dan Shulman (2011-2017). Vasgersian began his ESPN tenure at the start of the 2018 MLB season.

Buster Olney, ESPN Senior MLB Insider, enters his 11th season as Sunday Night Baseball reporter. Olney joined the franchise during the 2011 season and has been a mainstay of the property for more than a decade.