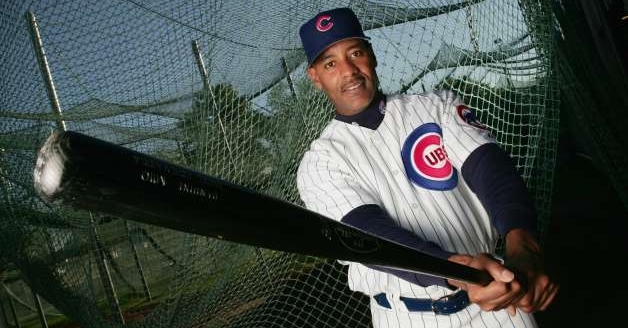 Former Chicago Cubs outfielder Angel Echevarria passed away on Friday at the age of 48.

Echevarria's girlfriend, Jazmine Cox told the CT Post that he was feeling ill during the week and fell and hit his head on Friday. The official cause of death is still not known.

"He was loved by so many," Cox said. "It's overwhelming the number of people who have reached out. It's a testament to who he was. He lived, he shared, everyone learned from him. And not just baseball. That is where he shined. He used to tell me, 'When I have a kid in the batting cages, I don't want to teach them how to be a pro player, but how to be a great young man or young woman.'"

He played for three major league teams consisting of the Rockies, Brewers, and Cubs (2002) in his seven-year career.

After he retired, he ran his own business, Simply Baseball in Norwalk that gave free baseball clinics to the youth in the community in which he lived.

CubsHQ would like to give out our most heartfelt condolences to his family and friends during this difficult time.

Angel Echevarria was a special part of our MLBPAA family, instructing in several of our Legends for Youth clinics over the years. Rest in peace, Angel. You will be greatly missed. pic.twitter.com/cy5pzTa6x8

Rutgers remembers Angel Echevarria, who passed away Friday at age 48.

Echevarria had the walk-off single in the 16th inning on 7/12/02 against Florida.