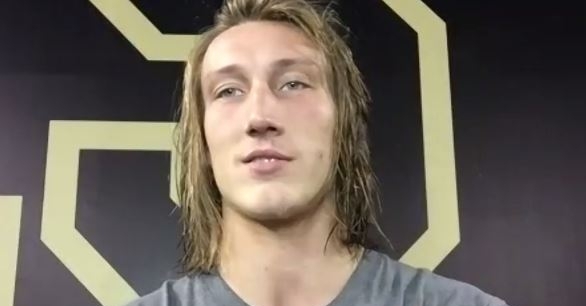 Another day and another Trevor Lawrence take by a former NFL star.

White believes that the Jets have no idea what they are doing offensively.

"Because it would be awful for you to get drafted by the Jets because they do not know how to put anything together over there as far as quarterbacking, weapons around the quarterback, as far as anything that has to do with offensive talent."

Spoke with Roddy White today. He said Trevor Lawrence should stay at Clemson if the Jets have the No. 1 pick. Hard to disagree with his reasoning. pic.twitter.com/Kk4l5sc6Wd