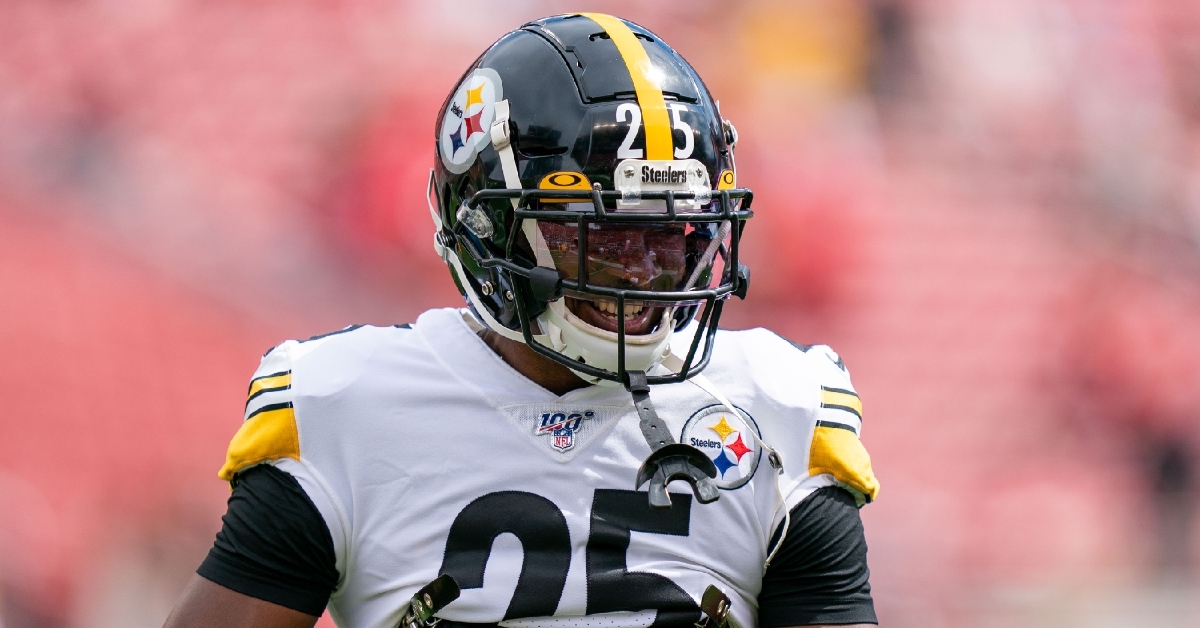 The Chicago continue to bolster their defensive during free agency.

Former Pittsburgh Steelers cornerback Artie Burns has signed a one-year deal with the Bears according to multiple reports on Saturday. He is a young defensive back that turns 25 on May 1 so there is certainly so upside with his playing experience at an early age.

Burns will likely compete for the starting spot for the second cornerback job this upcoming season. He was teammates with Bears safety Deon Bush at Miami.

In 2019, Burns had eight total tackles as he played in 10 games but only had one start. During his rookie season, he had three interceptions.

During his time with the Steelers, he had 149 tackles, 27 pass deflections, and four interceptions.

Deon Bush just posted a video of him working out with new #Bears cornerback Artie Burns on his Instagram. Perfect timing. ???? pic.twitter.com/ccIFwgi0ND

More help for the #Bears defense: Chicago is signing former #Steelers CB Artie Burns on a 1-year deal, per @RosenhausSports.