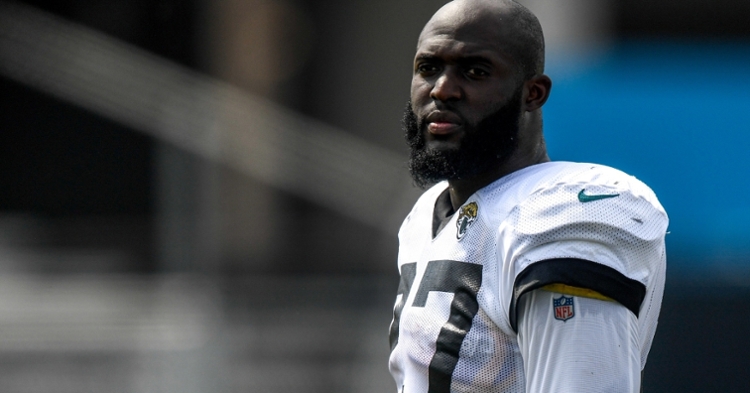 The Jacksonville Jaguars have released standout running back Leonard Fournette on Monday.

The team had already declined his fifth year option and now they have decided to part ways before the start of his fourth season.

The future should be certainly intriguing with Fournette as he is now a free agent with many teams likely interested including the Bears with the recent groin injury of David Montgomery. A few of the teams that could have have interest include the Jets, Patriots, and Bears.

If Montgomery can't go to start the season, the Bears still have Tarik Cohen, Cordarrelle Patterson, and Ryan Nall.

The newest free-agent RB now that the Jaguars have released their former first-round pick: pic.twitter.com/0c6D7E4nrP

The #Jaguars voided RB Leonard Fournette’s $4.2M guarantees following his suspension, but that process is now involved in a grievance. So it won’t be settled immediately, though the hope is it comes off the books eventually.