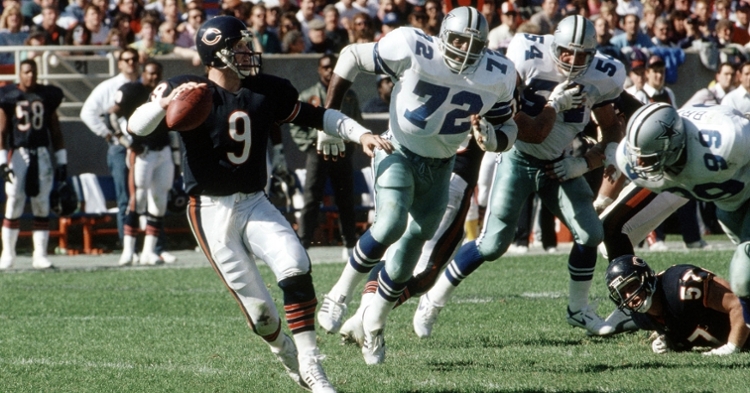 Former Chicago Bears head coach Mike Ditka has been outspoken about his disdain of NFL players kneeling for the national anthem.

Now, former Bears quarterback Jim McMahon shared his opinions on the matter in a recent interview with Jon Zaghloul of Sports Talk Chicago.

McMahon shared that he doesn't get on social media.

“I’m sure I’ll catch a lot of grief over social media, but I don’t care. You know, my son takes care of that for me. I’ve never been on Facebook or Twitter or whatever that crap is.

EXCLUSIVE for @WCKGChicago: @JimMcMahon criticizes the national anthem protests in the #NFL.

“I don’t think they should be disrespecting the flag. I’m sure I’ll catch a lot of grief for this on social media, but I don’t care.” #DaBears #BLM #Bears