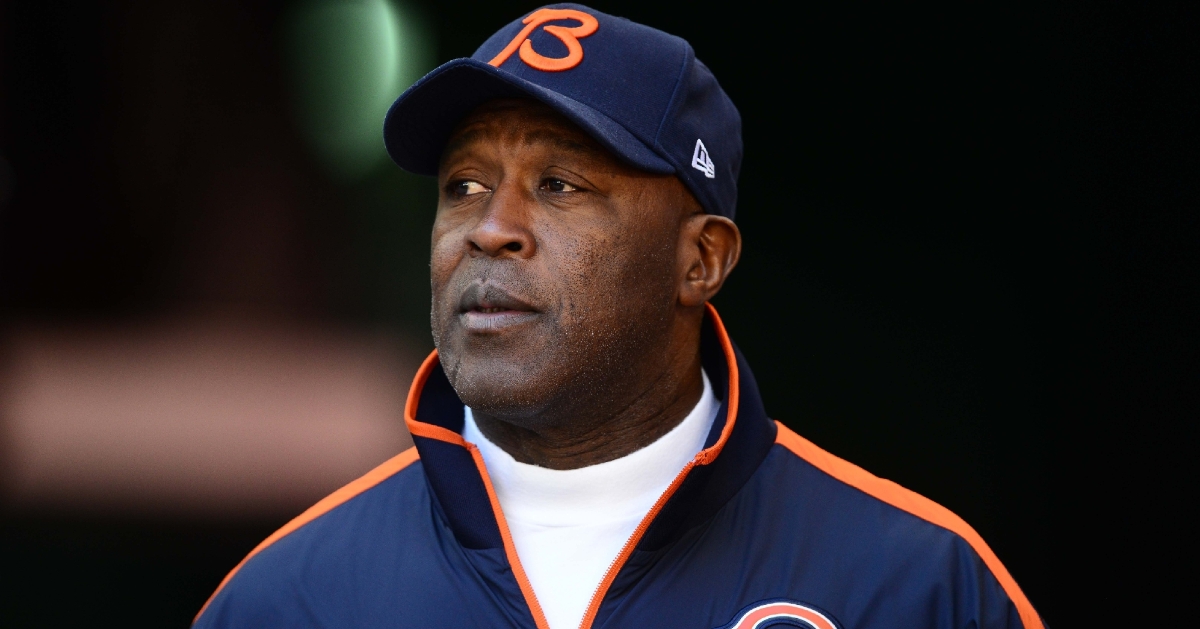 TEMPE, Ariz. — Mikal Smith, who is the son of former Chicago Bears head coach Lovie Smith, was arrested and charged with some fairly shocking charges. Lovie is currently the head coach of the Illinois Fighting Illini, but he famously coached the Bears from 2004-12, leading the team to a Super Bowl in the 2006 season.

Mikal, on the other hand, has apparently been leading a sketchy life in Arizona, as he was recently charged with pandering, which is a euphemism for pimping, sex trafficking, money laundering and conspiracy. Mikal, who played college football for the Arizona Wildcats, coached the safeties under his father when Lovie was the head coach of the Tampa Bay Buccaneers. He also coached at Trinity International University.

Mikal, 43, will not be able to resume his coaching career anytime soon, as the legal case against him is quite daunting. He was indicted on Aug. 24 because of his involvement with a prostitution ring. The purported pimp reportedly helped operate the ring between December 2018 and September 2019. Lovie has yet to publicly comment on the matter.