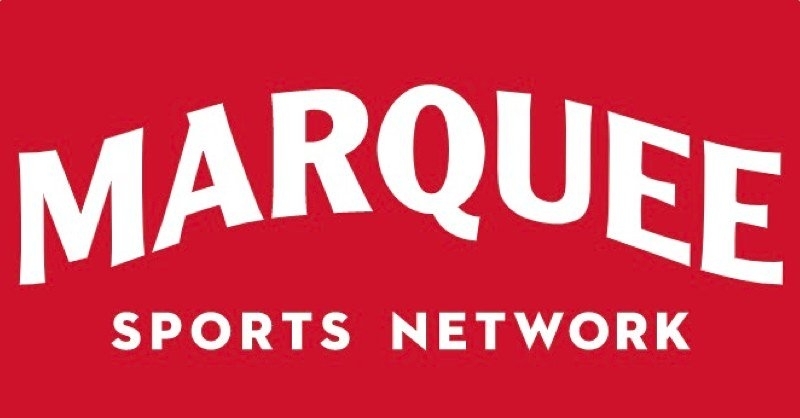 Hopefully soon, Cubs fans will be able to watch Cubs baseball on Comcast

Chicago Cubs President of Business Operations Crane Kenney was on 670 The Score on Thursday morning as he discussed various subjects including the possibility of Comcast showing the Marquee Network in the near future.

Kennedy said during the interview with Dan Berstein that he expects an agreement to happen between the channel and the network.

"I would expect we do reach an agreement with Comcast, in particular as we see the potential for some spring training games, potentially with the White Sox, coming even ahead of the July 23 or 24 Opening Day. The pace has picked up, and we're optimistic we'll get something done soon."

He also said that term sheets were exchanged last Friday and he expects an agreement to be in place during spring training.

This is great news for Cubs fans as so many people currently have Comcast and would love to watch their Cubbies play baseball.

Cubs Pres says talks picked up with Comcast cable 'dramatically' late last week to carry games. No deal yet but getting closer