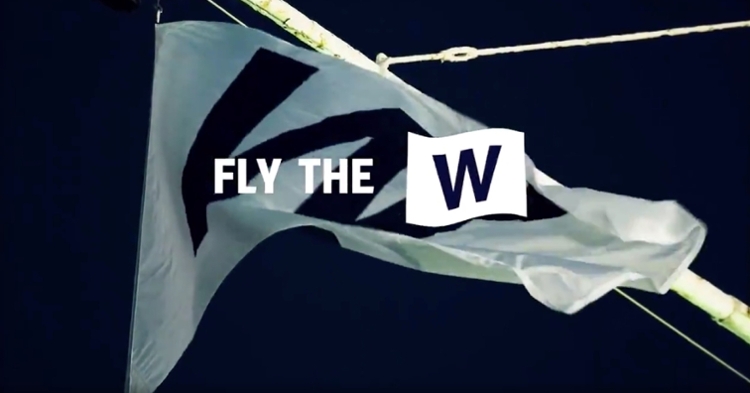 CHICAGO — If you are a Chicago Cubs fan and you have a pulse, the postseason hype video released by the Cubs' social media team on Tuesday should definitely get your heart pounding. The Cubs are set to begin their playoff journey in Game 1 of their Wild Card Series versus the Miami Marlins on Wednesday, and the video details all of the exciting moments from the Cubs' regular season that have led up to it.

From Javier Baez's walkoff hit in extra innings to Alec Mills' no-hitter and plenty more highlights in between, the video relives the thrilling 60-game chase that resulted in the Cubs hosting a best-of-three series against the Marlins at Wrigley Field. Fresh off winning their first National League Central title since 2017, the Cubs will kick off their quest to win the World Series on Wednesday, Sept. 30, at 1:08 p.m. CDT.

Video Description: "If they're passing out a trophy, I want it." -David Ross

After getting off to their best start in 50 years, the Cubs are National League Central Division Champions once again. The team has brought a new energy to the field under the leadership of rookie manager David Ross during this unprecedented 60-game season and is ready to take on the Miami Marlins in the National League Wild Card Series.