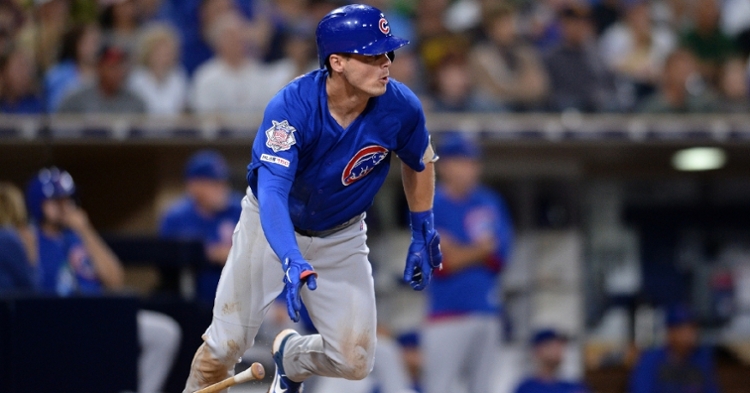 Nico Hoerner came up clutch by robbing Nicholas Castellanos of what would have been a crucial two-out hit. (Credit: Orlando Ramirez-USA TODAY Sports)

CINCINNATI — Preventing a Cincinnati Reds rally from coming to fruition, Chicago Cubs second baseman Nico Hoerner went all out for a spectacular catch in between first and second on Sunday. With two outs and the bases loaded in the bottom of the seventh, Hoerner bailed Cubs reliever Ryan Tepera out by robbing former Cub Nicholas Castellanos of what would have been a pivotal hit.

Hoerner leaped to his left and gloved a hard-hit liner that rocketed off Castellanos' at-bat. The catch kept the Cubs' commanding 6-1 lead intact. Tepera loaded the bases at Great American Ball Park via three walks, and, if not for Hoerner's defensive heroics, Castellanos would have cut into the Cubs' lead. Hoerner was fired up after going to the ground and securing the inning-ending snag.