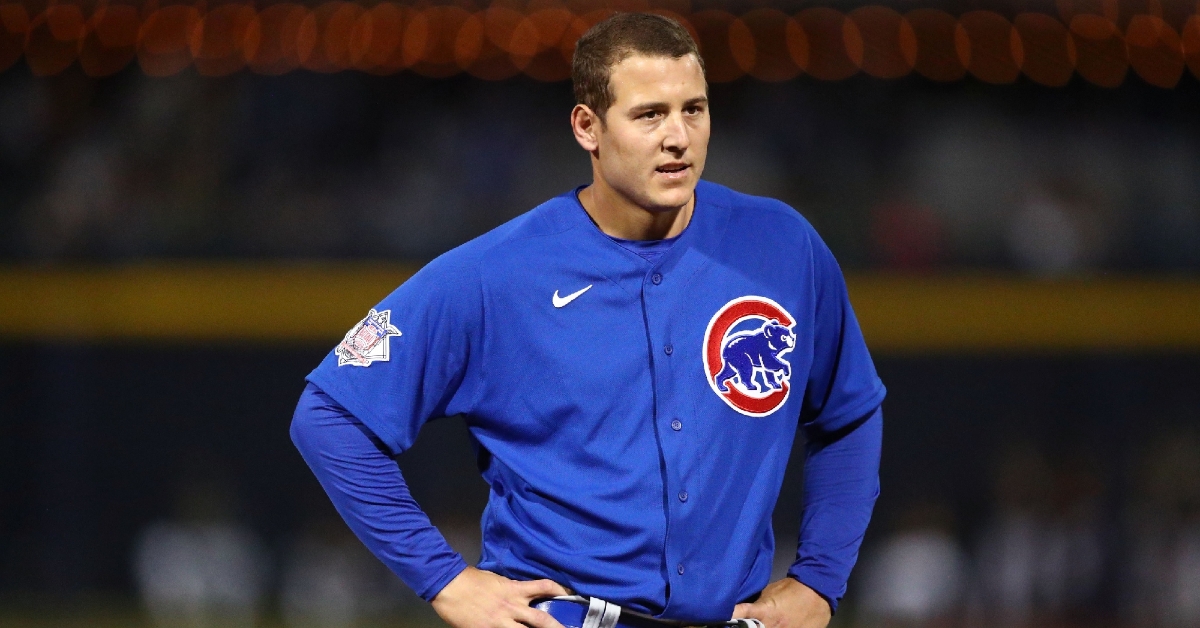 This is not great news to report regarding the Cubs.

First baseman Anthony Rizzo is undergoing an MRI on his back because of lingering back issues announced by Cubs manager David Ross on Tuesday.

Ross said that after Rizzo's batting practice on Sunday that the decision to do some tests was warranted after continued lower back tightness by the star player.

"Once he cooled down, some of that stiffness came back," Ross said to the media Tuesday. "He's still day-to-day. Going to get some tests run and see where he's at."

The results of Rizzo's MRI should be back on Wednesday. He has missed practice since last Tuesday when he first felt the back tightness.