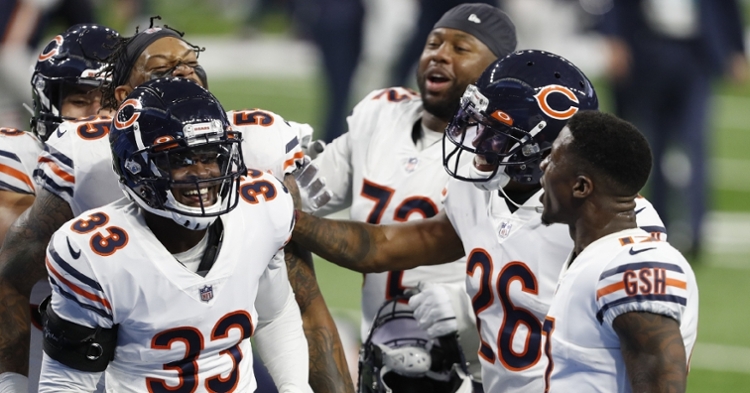 The Chicago Bears announced their inactive list for today's game against the Detriot Lions.

On the positive side of things, Khalil Mack, Akiem Hicks, Allen Robinson, and Darnell Mooney are all active for the contest despite being banged up earlier this week.

Veteran quarterback Nick Foles is also active today in a backup role, as well as rookie linebacker Trevis Gipson is active for the third time this season.