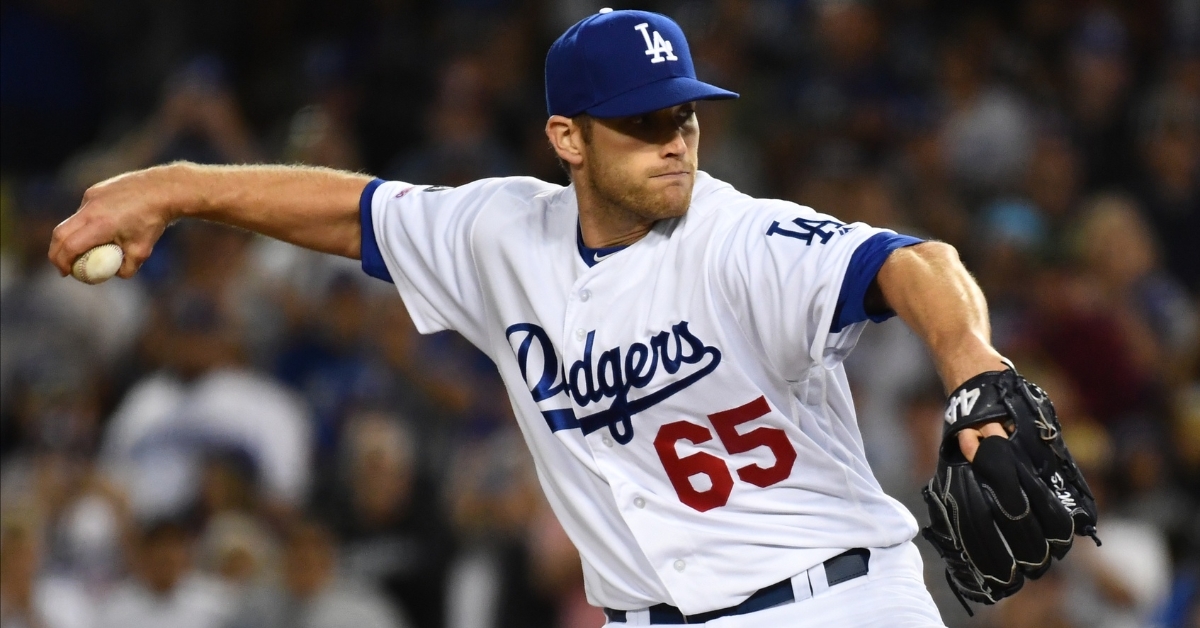 Sadler was originally selected by the Pirates in the 25th round of the 2010 Draft out of Western Oklahoma State College. He is a native of Stillwater, Okla.

I don’t even know what to say right now, except that this feels like a long time coming! In 2010 the @Cubs called to say they were selecting me in the draft, but Pittsburgh came before them. Since then they have pursued me 5x. This feels like destiny, & I can’t wait! #Godstiming https://t.co/X8JFOnXpqu

Top Clayton Daniel News
Top Chicago Sports News of the Week
Partner of ChicagoBearsHQ.com, ChicagoBullsHQ.com, CubsHQ.com, and TigerNet.com
ChicagoSportsHQ is an independent site and is not affiliated in any way with Chicago Professional Sports Teams.