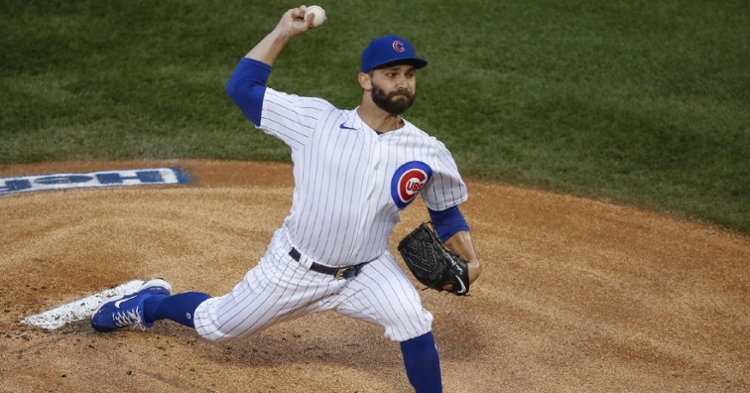 Both Chatwood, who will be the starting pitcher, and Quintana will be available for the Cubs tonight when they continue their three-game series at the Detroit Tigers.

Miller, 28, has seen action in one game with the Cubs as a pinch-runner.