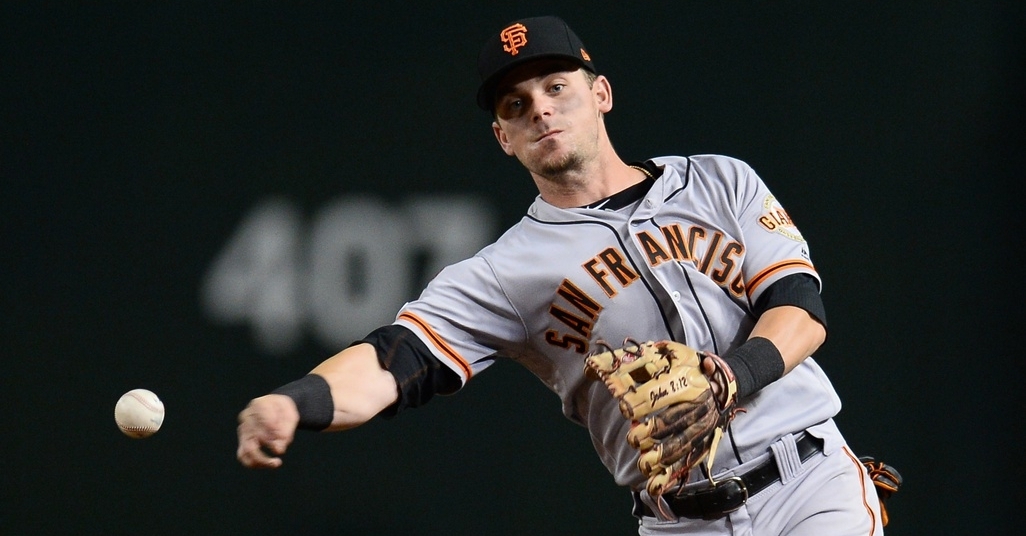 The Chicago Cubs have interest in free-agent second baseman Scooter Gennett according to multiple reports, including 670 The Score's Bruce Levine.

Gennett was mostly hurt last season with a severe groin injury playing in only 42 games (139 at-bats) hitting .226 with two homers and 11 RBIs.

Since he is still on the market this late into the offseason, the Cubs might be able to sign him to a minor-league deal, which would make sense to see if he can battle back fully and resemble his former All-Star self.

The Cubs have second options at second base including Ian Happ, David Bote, Daniel Descalso, Robel Garcia, and Nico Hoerner.

However, the only veteran on that list is Descalso and who knows what will happen with him in the future.