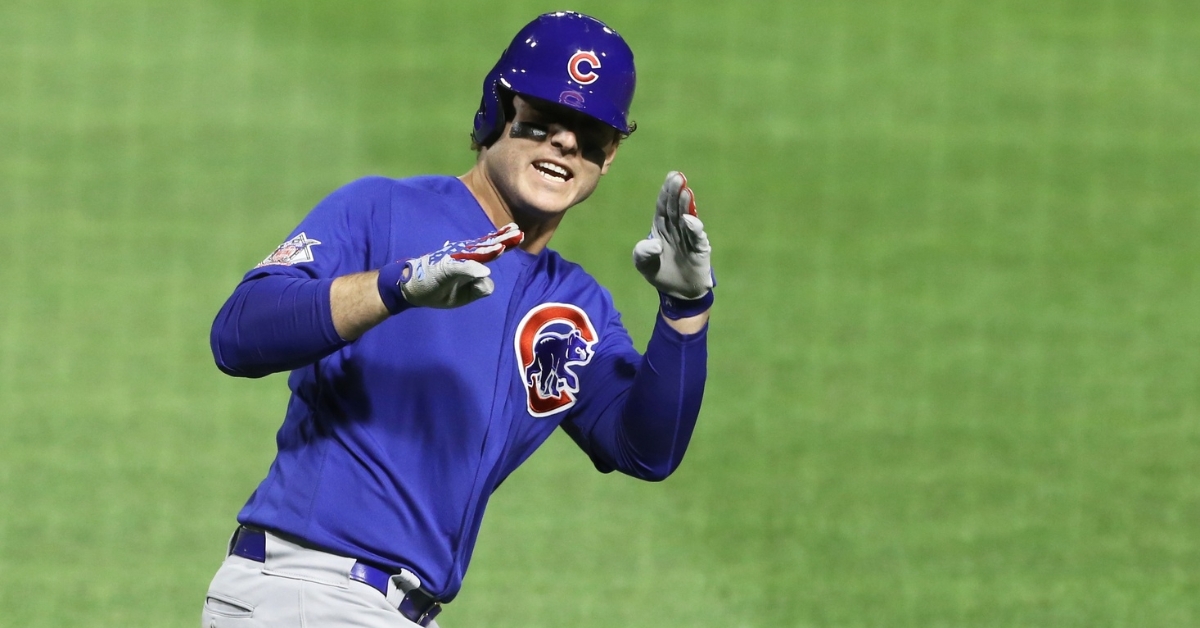 The leader of the Chicago Cubs should be back in 2021.

Cubs first baseman Anthony Rizzo reportedly will have his $16.50 team option picked up according to multiple reports on Friday night.

"While teams have declined options on some big-name players across baseball, the Cubs are planning to pick up the final season of Anthony Rizzo’s contract ($16.5 million)," Cubs beat writer Patrick Mooney posted on social media.

It's a no-brainer for the Cubs to pick up his option because he has been one of the most consistent players in the game for the last several years, and they don't really have a viable everyday starter at first base behind him. Add in his gold-glove defense and he is a solid must-have for any club.

The Cubs are expected to pick up Rizzo's contract but decline Daniel Descalso's team option for a $1 million buyout.

We should hear an official decision about these two players by Sunday's deadline.

Cubs still have to announce decisions on options for Anthony Rizzo, which will be picked up for $16.5 million and Daniel Descalso who's owed $3.5 mil. He'll be bought out for $1 mil