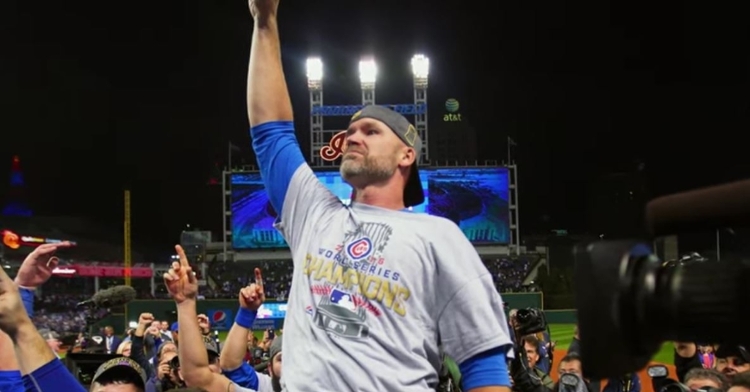 Mattingly is the fifth former winner of the MVP to be honored later as a manager of the year.

Ross finished third in the voting with one first place, two second-place, and 14 third-place votes for a total of 25 points.

Pretty impressive performance by the rookie manager leading his team to a first-place finish in the NL League Central in the middle of a COVID-19 pandemic.

It appears that the Cubs have found their skipper for the long term if year one under Rossy was any indication.