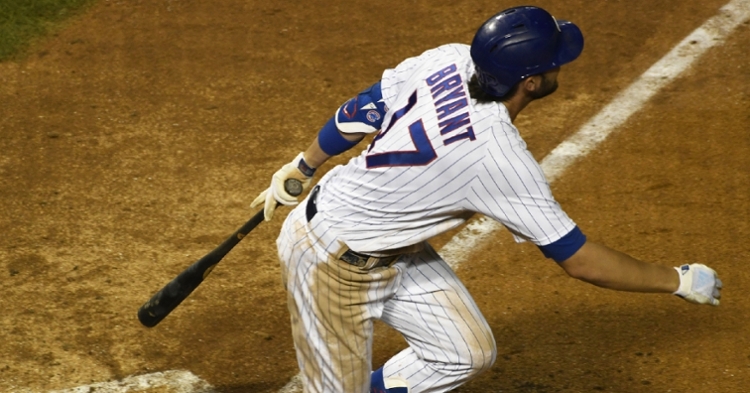 The Chicago Cubs are not full strength yet offensively without the services of veterans Kris Bryant (wrist) and Steven Souza Jr (hamstring).

"They both went to South Bend today and got five at-bats," he said. "Everything seemed to be trending in the right direction. I saw both of them yesterday. They both felt good, good body language. I know they had five at-bats, I don't know how they went yet. Everything was healthy."

Ross did not give a timetable for either player's return to the Cubs from South Bend.

The words 'healthy' sounds like good news as Bryant and Souza are certainly two hitters when right could make a big impact for the Cubs during the second half of the shortened season.

In other player news, Ross announced that Alec Mills will start game 2 of the doubleheader on Saturday against the Reds.