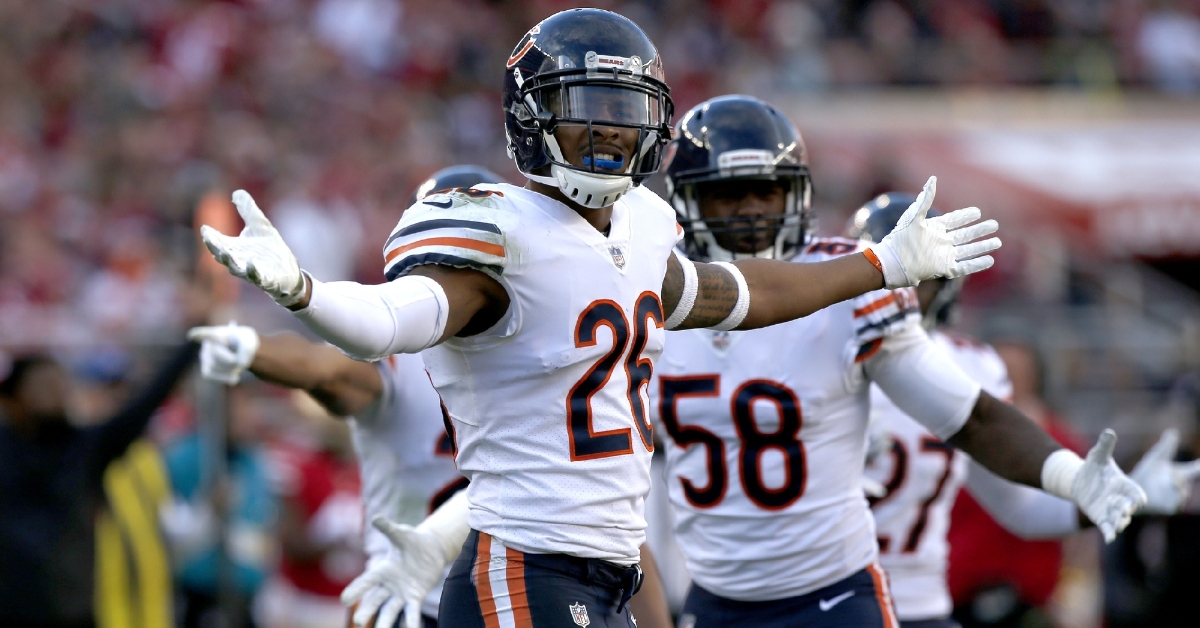 The Chicago Bears have been very active this offseason in free agency.

Unrestricted free agent safety Deon Bush is signing back with the Bears on a one-year deal worth $1.4 million according to ESPN.

Bush will have a real chance to compete for their starting strong safety position this upcoming season.

In 2019, Bush had 8 tackles and two passes defended with the Bears.

He was drafted by the Bears in the fourth round of the 2016 NFL draft.

The Bears will announce the signing official after the physical is finalized.

Top Deon Bush News
Top Chicago Sports News of the Week
Partner of ChicagoBearsHQ.com, ChicagoBullsHQ.com, CubsHQ.com, and TigerNet.com
ChicagoSportsHQ is an independent site and is not affiliated in any way with Chicago Professional Sports Teams.