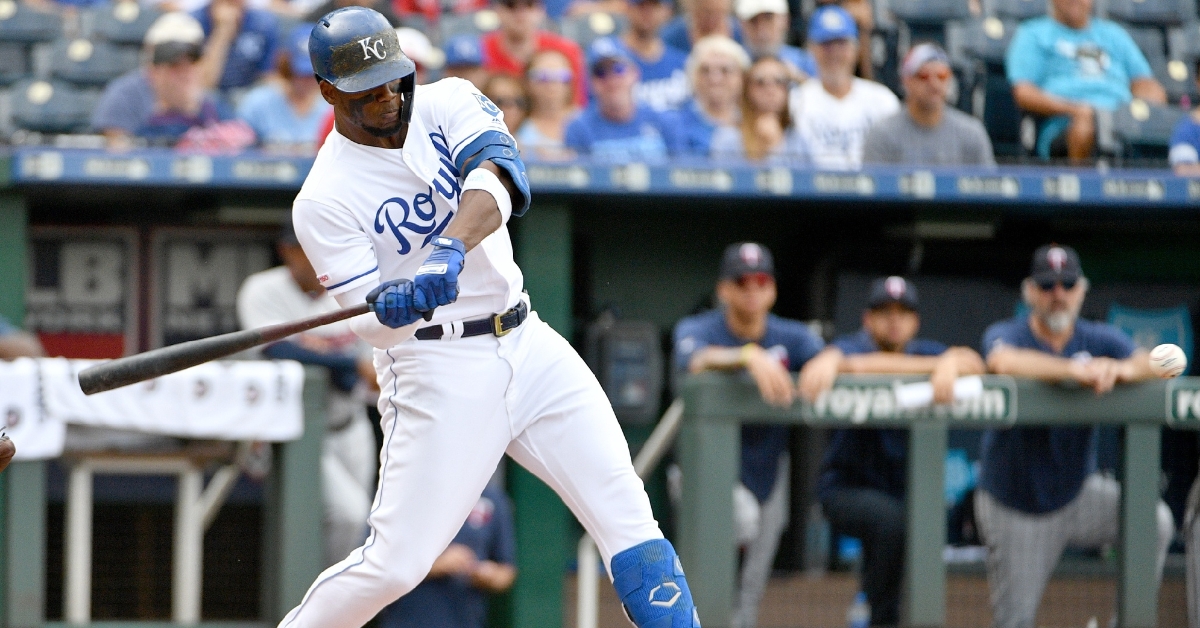 KANSAS CITY, Mo. — Former Chicago Cubs outfielder Jorge Soler experienced the best season of his career with the Kansas City Royals this year. Due to a logjam in the Cubs' outfield, Soler, who played for the Cubs from 2014-16 and was a member of the 2016 World Series team, was traded to the Royals prior to the 2017 season. Since then, Soler has established himself as an instrumental member of a rebuilding Royals squad.

Becoming the first Royal to ever lead the American League in home runs, Soler clubbed 48 home runs in 2019. For good measure, Soler swatted a solo shot in the Royals' season finale on Sunday. Only two players in the National League finished with more home runs, giving the erstwhile Cub the third-highest dinger total in all of baseball in 2019. Soler also finished tied for second in the American League with 117 RBI on the year, which was tied for the seventh-best RBI total in either league.

Top Jorge Soler News
Top Chicago Sports News of the Week
Partner of ChicagoBearsHQ.com, ChicagoBullsHQ.com, CubsHQ.com, and TigerNet.com
ChicagoSportsHQ is an independent site and is not affiliated in any way with Chicago Professional Sports Teams.